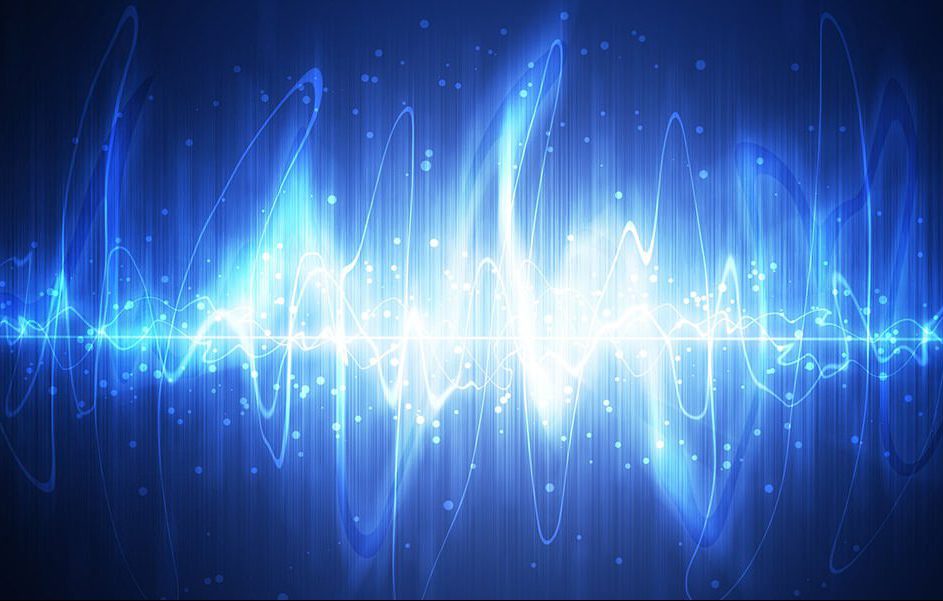 The Chinese stock market clearly went down on Monday. Investors responded to comments from policymakers in China who seem to indicate that certain incentive measures may be scaled back somewhat as the country’s economy shows signs of stabilization.

The Shanghai stock market was 1.6 percent lower in the meantime, while the leading Chinese CSI 300 index lost 2.2 percent. Japan and South Korea also acted as usual on Monday. In Hong Kong and Australia, the markets were closed on Easter Monday.

China continues to stimulate its economy for the time being, but a balance is now being sought between stabilizing growth, promoting reform and managing risks. This could indicate that the authorities want to focus more on tackling exorbitant debts and unwanted speculation on the property market in the coming period.

There was a quiet trading day in Japan and South Korea. The Nikkei index in Tokyo closed 0.1 percent higher at 22,217.90 points. The Kospi in Seoul also received around 0.1 percent.

Nissan traded 0.6 percent higher in Tokyo. The Japanese car manufacturer has filed a new complaint against former CEO Carlos Ghosn. The reason for the charge are payments that Nissan made to a company at the request of Ghosn. Afterwards it turned out that the car owner himself became richer. “Such misconduct is completely unacceptable,” said Nissan.