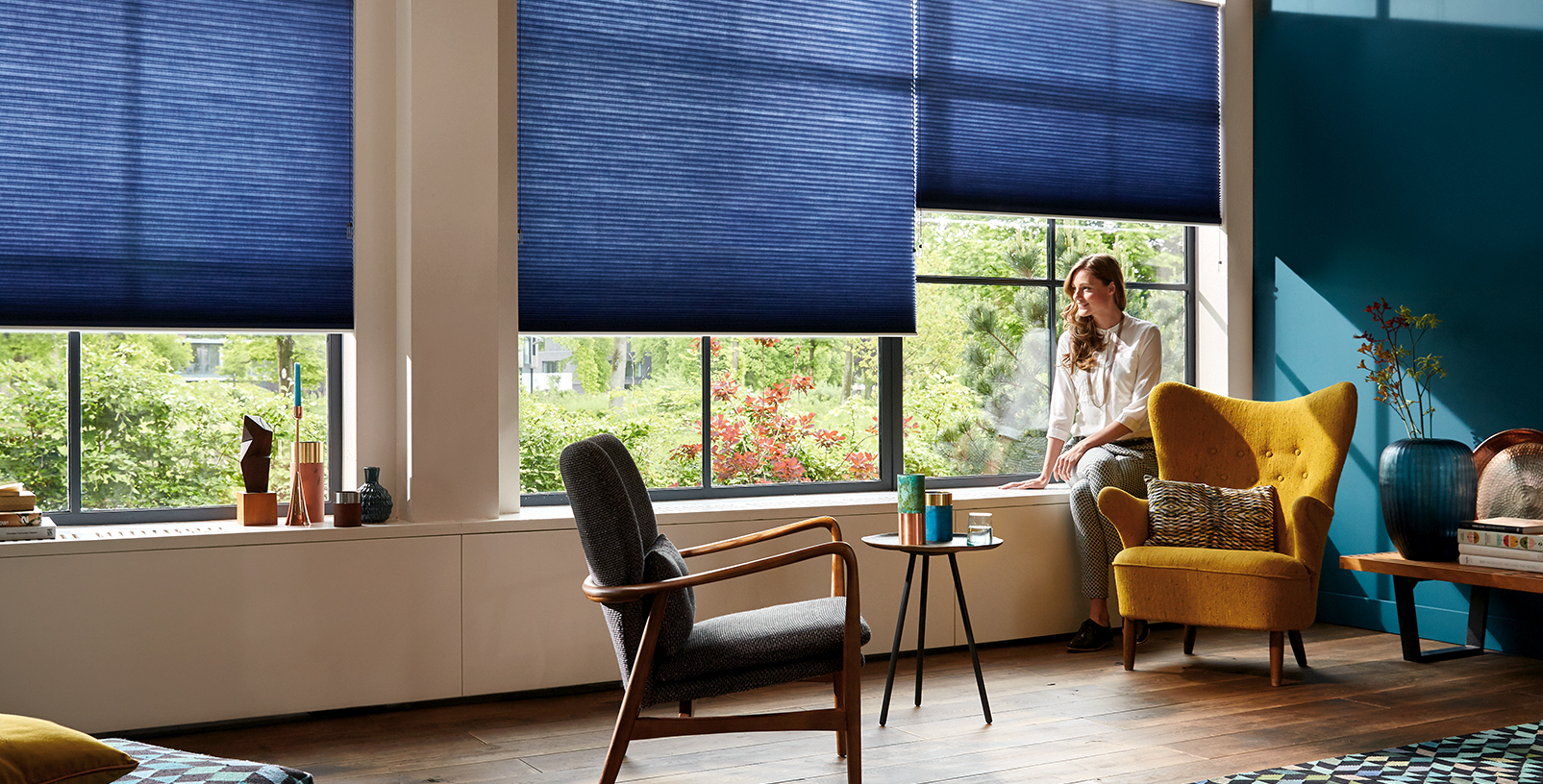 All in all, Hunter Douglas sales increased 12.7 percent to 3.6 billion dollars. Volume growth resulted in more than 6 percent more revenue, while acquisitions also contributed just under 6 percent to revenue. Exchange rate effects also worked out favorably in this area.

There was growth in all regions where the company operates. The company earns the lion’s share of its money in North America and Europe. In the latter region, the company said it achieved record results. The window operator is also active in Latin America, Asia and Australia.

268.9 million dollars remained below the line. That meant a profit growth of more than 23 percent compared to a year earlier. Among other things, the sale of parts yielded more money for the company than a year earlier. On the other hand, there were depreciations of certain goodwill and reorganization costs in Europe and Australia.

Hunter Douglas is counting on further growth for this year, but apart from Latin America, it will be slower than last year.