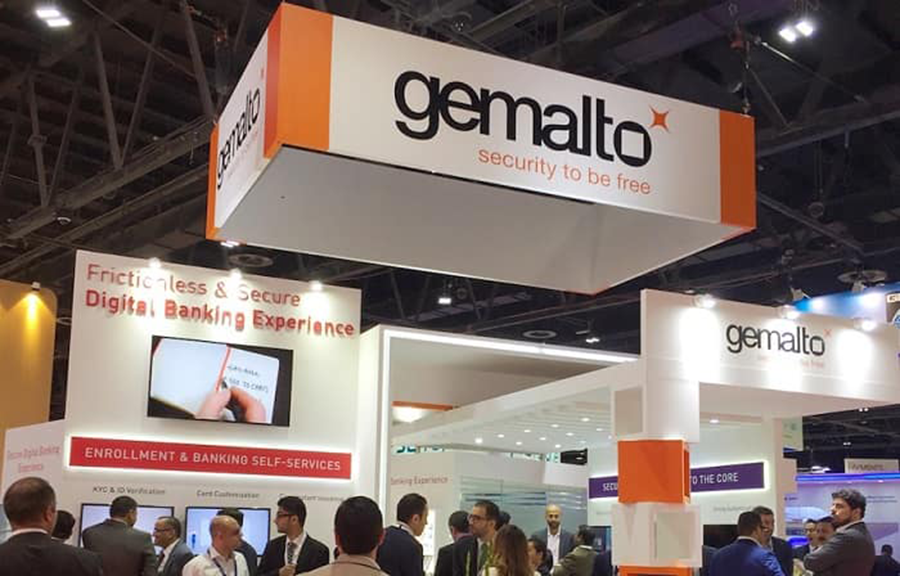 Shareholders of digital security officer Gemalto have two full weeks to offer their documents to Thales. The French technology company set the end date of the acceptance period of the bid of 51 euros per share on 28 March.

Thales also announced that it would refrain from bidding for foreign investment in Russia, where it is still awaiting approval from the authorities. The French claim to have received all other legal approvals for the acquisition. If the offer is declared unconditional, the settlement is expected to take place on 2 April.

In December 2017, Thales announced its intention to take over Gemalto, listed on the Amsterdam stock exchange, for a total amount of approximately 4.6 billion euros. The acceptance period was extended in August last year.