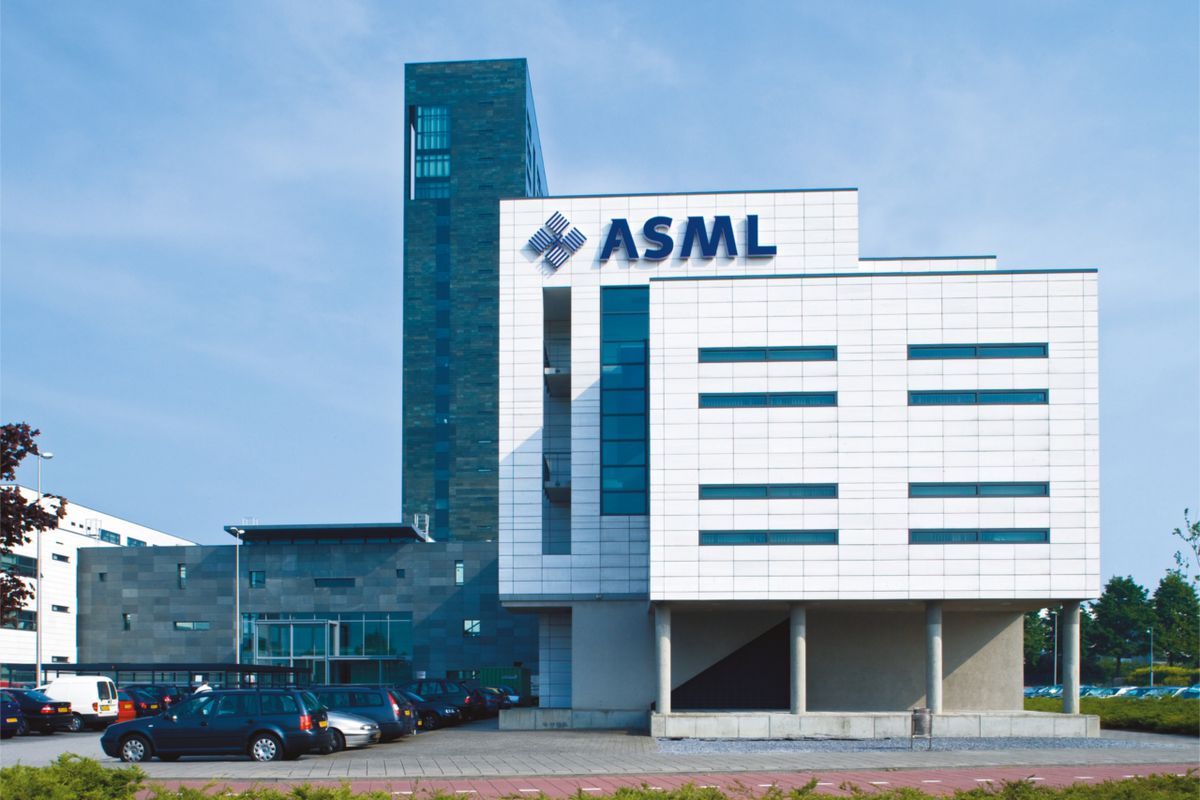 Chip machine manufacturer ASML achieved more revenue and profit in the third quarter than a year earlier. Sales of the important EUV chip machines are improving.

The gross profit margin, an important indicator of profitability, was 48.1 percent. Just like turnover, that was slightly above the average expectation of analysts. In the second quarter the gross margin was just over 43 percent.

The technology company from Veldhoven expects turnover to increase further to around 3 billion euros in the fourth quarter. For the whole year, turnover is expected to reach a record level of around 11 billion euros.

ASML has invested for years in the development of the so-called EUV chip machine, which costs more than 100 million euros each. With this, chips can be made smaller and more powerful according to a new process. This year, eighteen machines are expected to be delivered to customers.

“Before 2019 the signals are green,” says financial CEO Roger Dassen, who says that many customers have indicated that they are going for higher volumes. ASML expects an increasing demand for all types of chips now that more and more devices are being used by the rise of the internet of things and more applications in cars, among other things.

Before 2019, the company has received five new orders for EUV chip machines. In total, thirty such machines are expected to be delivered next year.