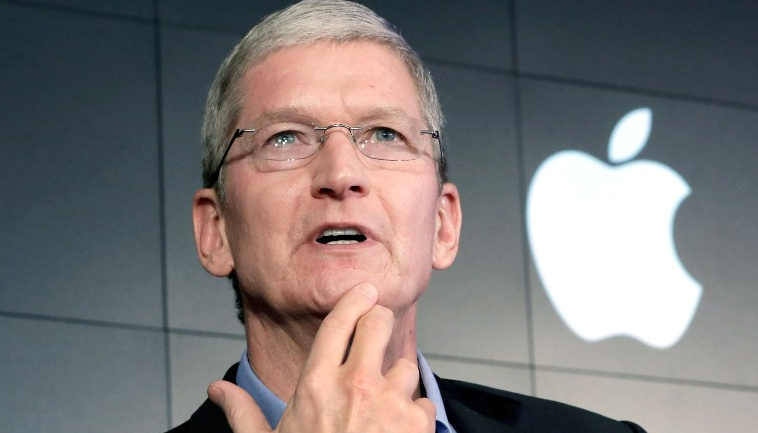 The simple message in Apple CEO Tim Cook’s surprise guidance cut yesterday was this: It’s all China’s fault. We executive our plans but China’s economy is poor and decelerating.

If that’s true, the implications are dire. China is the key cog in the global growth engine and if it’s faltering as badly as he says, then it’s going to be a rough year.

“We did not foresee the magnitude of the economic deceleration, particularly in Greater China. In fact, most of our revenue shortfall to our guidance, and over 100 percent of our year-over-year worldwide revenue decline, occurred in Greater China across iPhone, Mac and iPad,” he said.

Cook then went further on CNBC saying he anticipated the slowdown had intensified in December.

Those comments were a critical part of the flash crash in yen crosses and the FX market.

Yet less than 15 hours later, the market is having a re-think. The S&P 500 is down just 25 points and yen crosses have recouped the vast majority of losses. Chinese stock markets finished flat.

The market is saying that Cook is wrong. There might have been a slowdown in foot traffic in Apple stores in China but it’s not because consumers there are crippled, it’s because of Apple specific reasons:

– iPhone prices too high, especially in foreign currencies
– The phone refresh cycle is longer
– There’s a soft boycott of Apple due to Huawei and trade war
– Other phones are far cheaper and almost as good

Cook might genuinely believe that it’s the economy but the market isn’t so sure, or at least it’s not as big of a part of the equation as he’s saying.