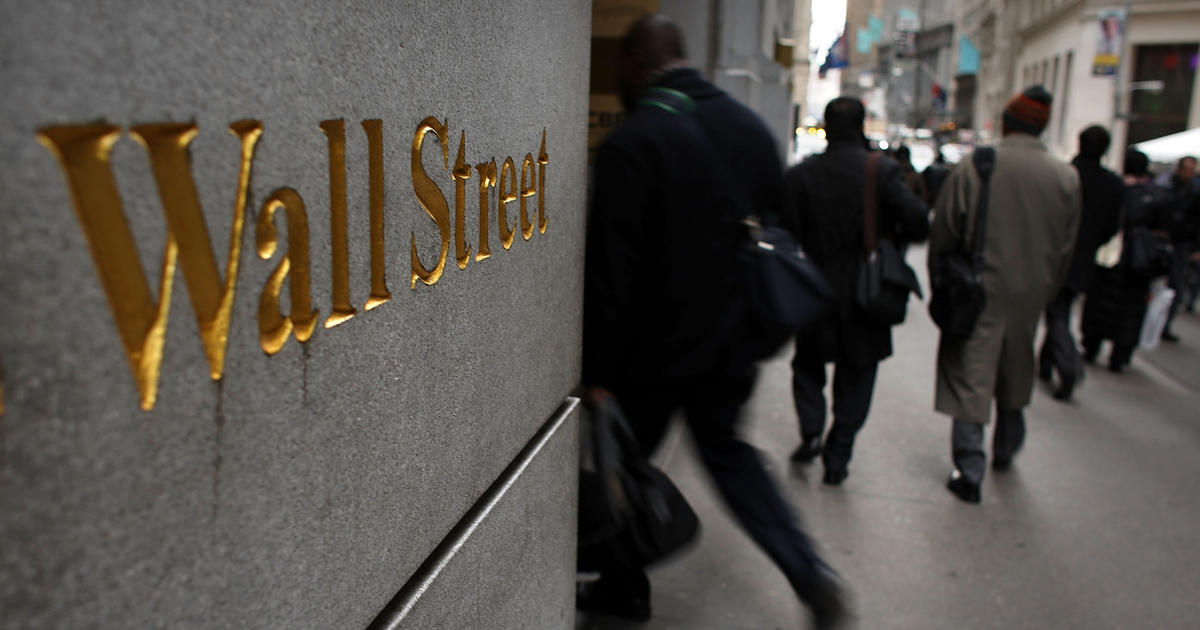 In the past quarter, Netflix attracted far fewer new customers than expected. On Wall Street, the Netflix share price fell 11.45 percent after the publication of the figure report.

According to Netflix, 2.7 million new paying customers were added worldwide in the second quarter, while the company itself expected 5 million.

In the first quarter of this year, that number increased by almost ten million. In total, Netflix now has nearly 152 million subscribers.

Competition for Netflix getting bigger

The competition is getting bigger for Netflix. In November, Disney releases its own Disney + streaming service in the United States. HBO and Apple are also working on their own video service. In addition, existing alternatives such as the Dutch Videoland are also gaining ground.

Netflix expects to catch up in the third quarter. The company says it is counting on a growth of seven million subscribers.