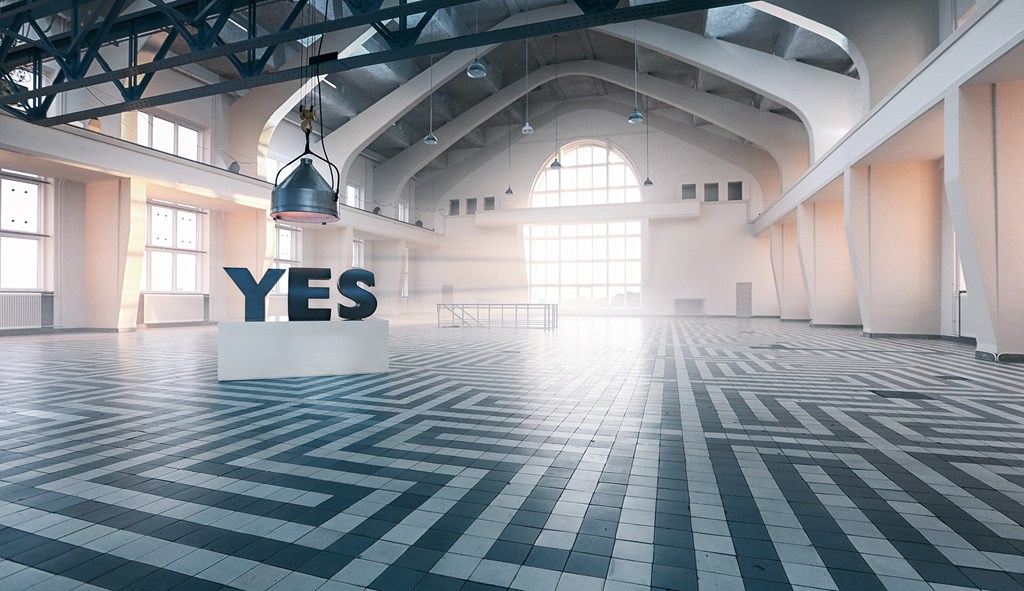 The fallen toy chain Toys ‘R’ Us may return to the United States. Former director Richard Barry, now chief executive of legal heir Tru Kids, is looking for a comeback and allegedly wants to open a few Toys ‘R’ Us branches and an online store this year.

Based on insiders, the Bloomberg news agency reports that Barry has found an answer to the problems that the former toy giant cost more than a year ago. For example, a special stock model would be used where toy manufacturers are only paid for the products they have supplied when Toys ‘R’ Us has sold them.

Toys ‘R’ Us was a phenomenon in the US for years. The supermarket-like store dates from the fifties and was home to more than 700 branches. But Toys ‘R’ Us did not keep up with the times and had to close the doors, which took a bite out of the sales of manufacturers such as Hasbro and Barbie maker Mattell.

Much has changed since the departure of Toys ‘R’ Us. Other retailers such as Walmart, Target and Amazon have tried to fill the gap that the chain left behind by coming up with a more extensive toy assortment.