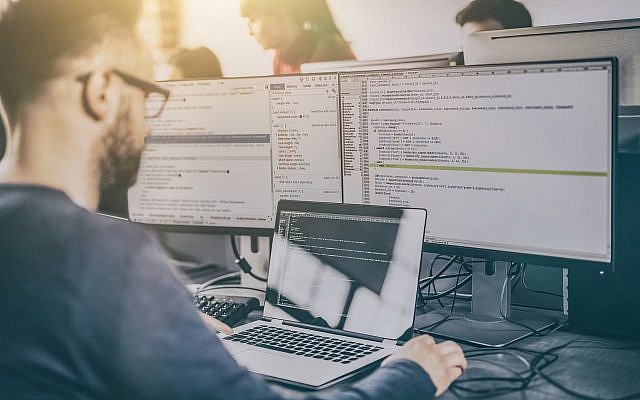 Trading in shares of supermarket group Casino on the stock exchange in Paris is stalled until further notice. Trading in parent company Rallye is also no longer possible. The companies say they will provide a statement later on Thursday.

Until the moment of suspension, the Casino shares were 8 percent lower at the lowest point in eight months. Those in the know speculate about impending debt restructuring or other interventions at the company. According to some, Rallye and Casino would have an opaque accounting system to mask their own financial situation.

It was already known that the typically French hypermarket Casino is having a hard time. Consumers opt less often for the huge hypermarkets outside residential areas and shop more often online or in smaller supermarkets.