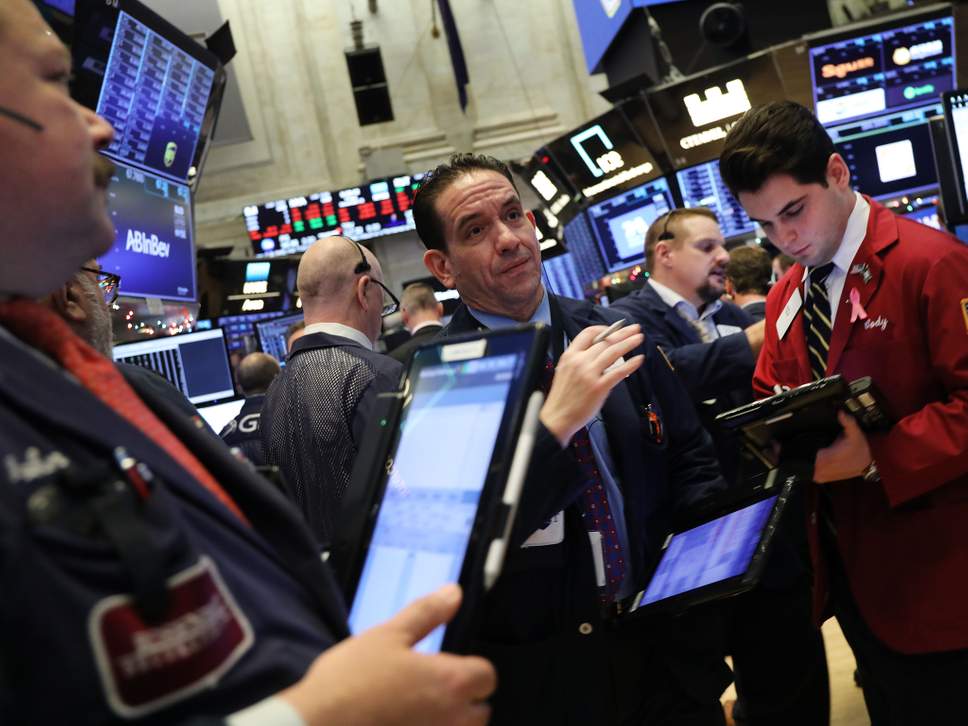 Walmart group has seen its turnover increase in the fourth quarter of its financial year, which includes the important holiday period. That turned out on Tuesday from a trade report from the company.

Revenue increased at stores that have been open for more than a year by 6.8 percent. That is the strongest growth in nine years, according to the company. In the United States there was a 4.2 percent increase in comparable sales. This was also due to an early release of food stamps due to the shutdown.

Digitally, Walmart in the United States benefited from the expansion of the collection and delivery of groceries and a wider range on Walmart.com. Over the entire financial year, revenues amounted to $ 514.4 billion and the operational result to $ 22 billion.

Specifically, Walmart grew in the United States over the past 18 quarters. That is a period unrivaled by rivals. CEO Doug McMillon spoke of a good year for the company. Walmart, which raised the annual dividend to $ 2.12 per share, repeated the targets for the broken fiscal year 2020.