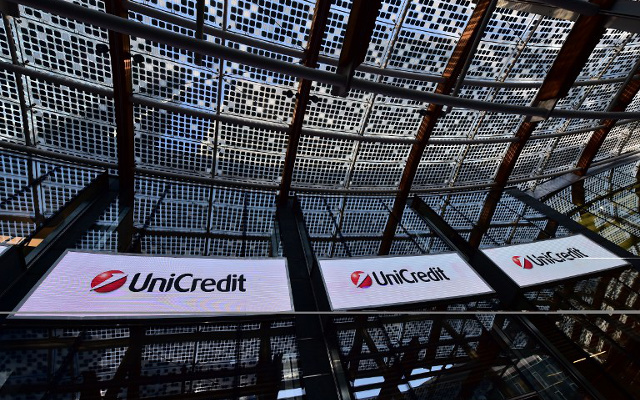 Shareholders at Italian bank UniCredit, which is undergoing a major strategic review, on Thursday voted in favour of plans to raise billions of euros to strengthen the struggling lender’s capital base.

The move comes after a nightmare year for Italy’s banking sector, notably for Monte dei Paschi di Siena (BMPS), the world’s oldest bank, which is set to be nationalized after a failed recapitalization bid in December.

UniCredit itself, Italy’s biggest bank, saw its share price nearly halved last year although it managed to claw back 25 percent of its value over the past three months, particularly after the unveiling of a new strategic plan in December.