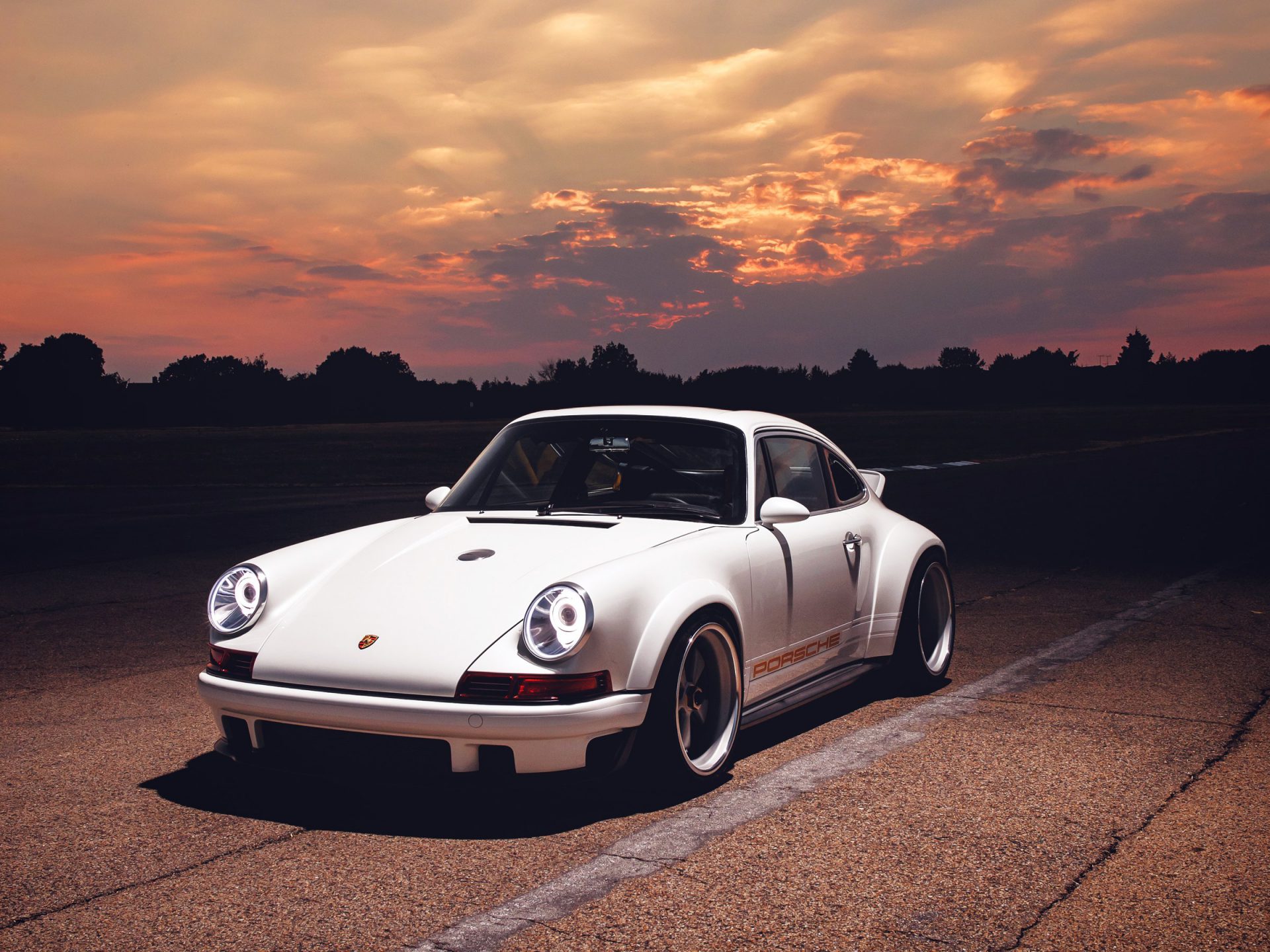 The US government, which is a shareholder in Volkswagen’s parent company, wants compensation for the diesel gate scandal. The tamper with diesel engines is said to have been announced too late by the company, according to the annual report published on Tuesday.

The US government has around 41,000 preference shares in Porsche SE, the parent company of Porsche and Volkswagen car brands. The two car companies always had a close relationship. The first Volkswagen car was designed by the founder of Porsche. The amount of compensation that the Americans demand is unknown.

Several Porsche shareholders are claiming compensation for the diesel scandal. The claims together have a value of around 1 billion euros.