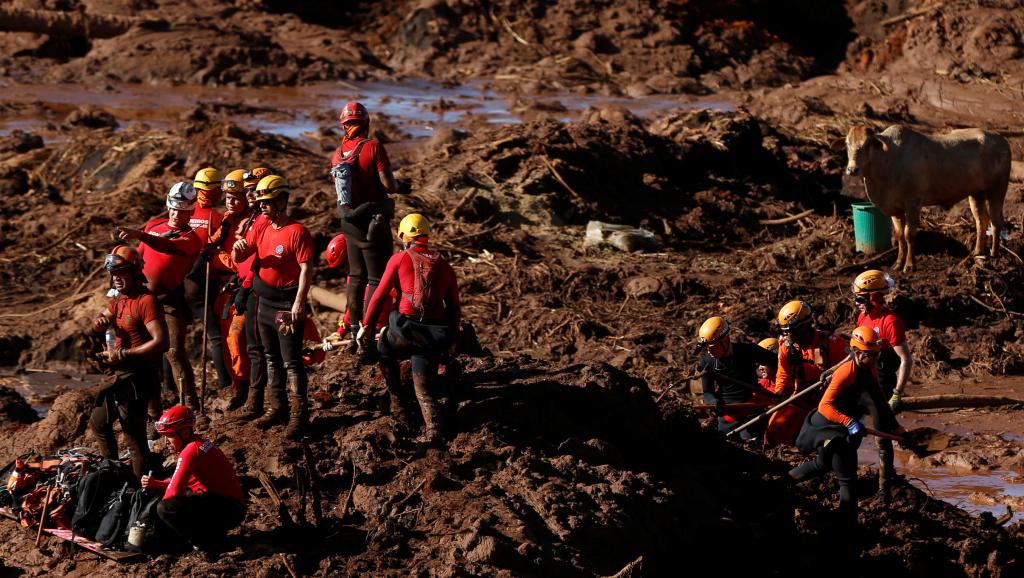 The Brazilian mining company Vale, which is under fire because of the recent dam breakthrough at a reservoir, promises to make the necessary investments in new technologies. With this, the company intends to win dryer raw materials in the long term, which means it will also have to make less use of dams.

Vale will set aside 400 million dollars in the coming years for the development of new extraction methods. In 2023, the company wants to reduce water use by 70 percent in the extraction of iron ore, according to the British business newspaper Financial Times.

In the recent disaster in Brazil, dozens of people were killed. Hundreds of people are still missing. In 2015 there was also a breakthrough of a dam around a reservoir at a Brazilian mine of Vale where dozens of people died.