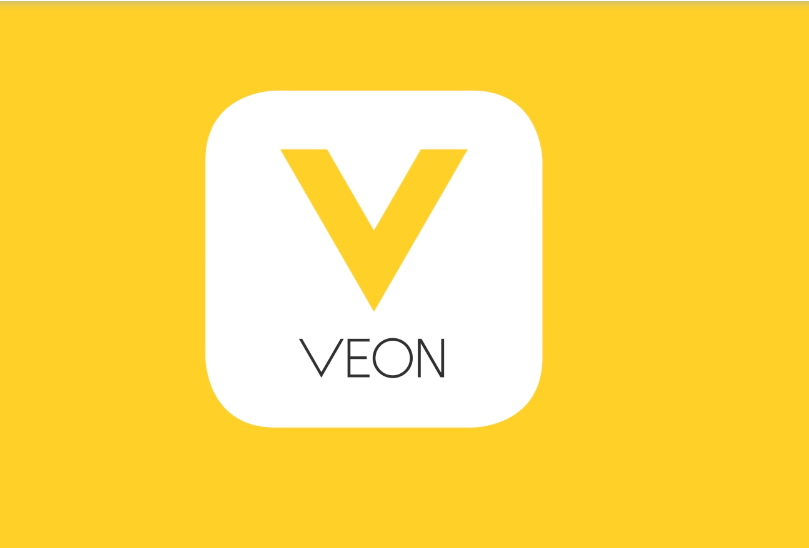 VEON telecommunication company reportedly intends to dispose of its Russian mobile branch. Bloomberg Press agency reports on the basis of insiders that the part may yield more than VEON itself is worth on the market. There were talks about the sale with the Russian state-owned company Rostelecom last year.

The discussions ended without an agreement because Veon expected more money than Rostelecom was willing to pay, according to the sources. The component would have been valued by Sova Capital at some $ 8.5 billion including debt.

Disposing of the Russian part would tie in with VEON’s strategy of only being active in markets where it is the largest or second largest player. In Russia, VEON must compete Mobile TeleSystems and MegaFon on the wireless market. Rostelecom is the largest player on the market of fixed optical connections.

A sale to Rostelecom would also require approval from the Russian government. According to the insiders, it does not see any good in the deal at the moment. Rostelecom appears to have already taken a different path by expanding its stake in Tele2 Russia. Rostelecom already owned 55 percent of that company.