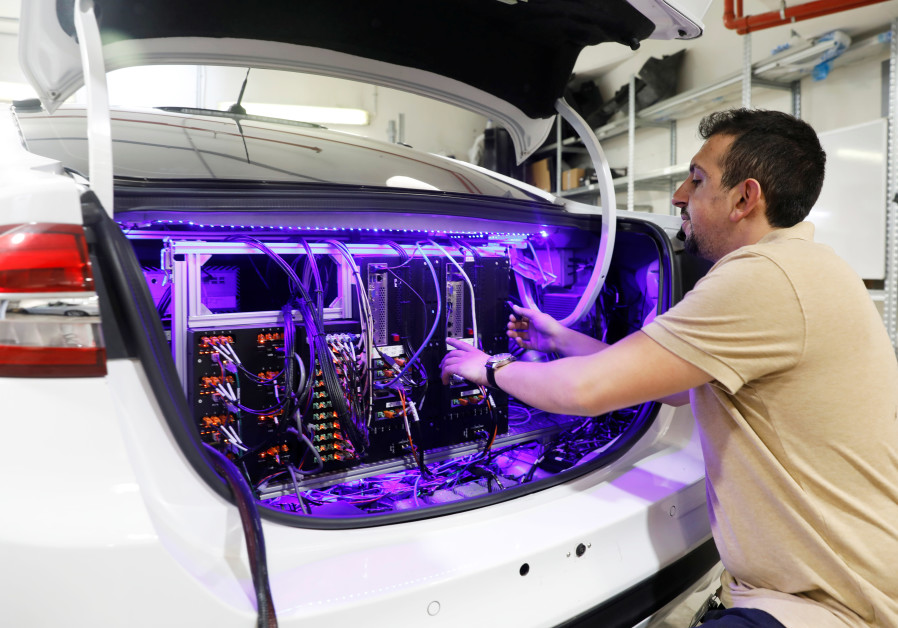 Volvo Automaker has taken a big hit in the competitive market for batteries for electric cars. ‘The Swedes’ put their signature under a long-term deal with battery makers LG Chem from South Korea and the Chinese CATL. Financial details about the deal were not reported. Market analysts speak of a billions agreement.

Volvo is owned by Geely, also from China. The brand plans to get the necessary electrical variants on the road in the coming period. By 2025, at least half of Volvo’s sales must be an electric car.

Automakers worldwide will spend hundreds of billions in the development of electric driving in the coming years. At Volvo it is about 5 percent of the total turnover, which amounts to more than 1 billion dollars a year.