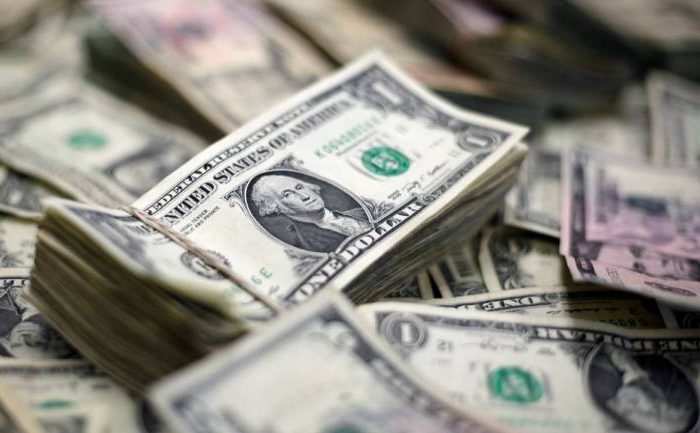 The US stock exchanges closed on Friday after having been in negative for most of the day. Trade concerns pushed sentiment on Wall Street after US President Donald Trump announced that he will not meet Chinese president Xi Jinping this month to close a trade deal.

A temporary cease-fire in the trade dispute will expire on 1 March and after that all temporarily inactivated import duties from both countries will come into effect again.

Due to concerns about a trade agreement, companies doing a lot of business with China. Among others chip makers such as Qualcomm, Micron Technology and Intel were put down to 2 percent. Tech giants Amazon, Apple and Google’s mother Alphabet also lost some value. They went down to 1.6 percent.

Investors further processed the figures of toy makers Mattel and Hasbro. Mattel sold more Barbie dolls and paid close attention to the costs. This surprised the company with a quarterly profit. The share was raised 23.2 percent. Hasbro still suffers from the collapse of Toys ‘R’ Us, a toy retailer, and saw sales and profits fall. The maker of toys like Transformers and My Little Pony has a thickness of 1 percent.

Cosmetic company Coty (plus 32.2 percent) also opened the books. The company achieved a stronger than expected turnover, among other things through a collaboration with the British fashion house Burberry. Travel booking company Expedia won 2.3 percent after numbers.

Furthermore, Arconic (minus 3.3 percent) was interested. The supplier of parts to the car and aircraft industry will split into two independent companies.