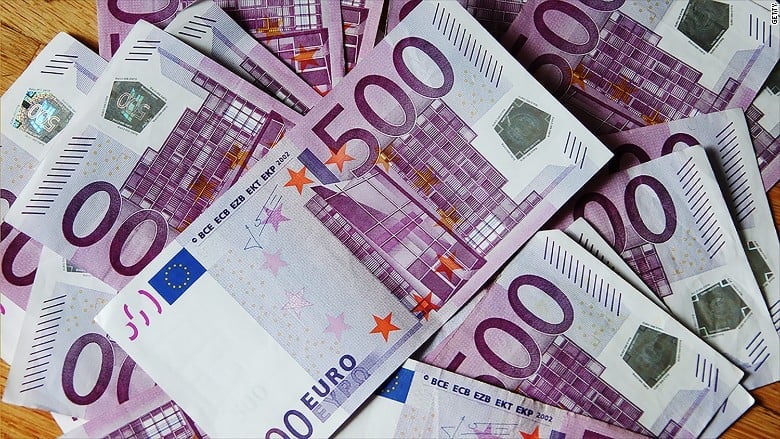 The German fintech company Wirecard has sued the British business newspaper Financial Times. Wirecard asks the Munich court to consider the news coverage of the newspaper and demands compensation of unknown amount.

Wirecard has been frequently in the news lately due to suspected fraud and corruption. An amount of millions in sales would have been booked incorrectly. Justice in Singapore raided a branch of Wirecard, but the investigation has not yet been completed. The company denies all allegations.

The Germans hold the Financial Times responsible for the fall of Wirecard on the stock exchange through their “incorrect reporting”. The company also wants to prevent the newspaper from revealing trade secrets. Wirecard and Financial Times were not immediately available for an explanation.