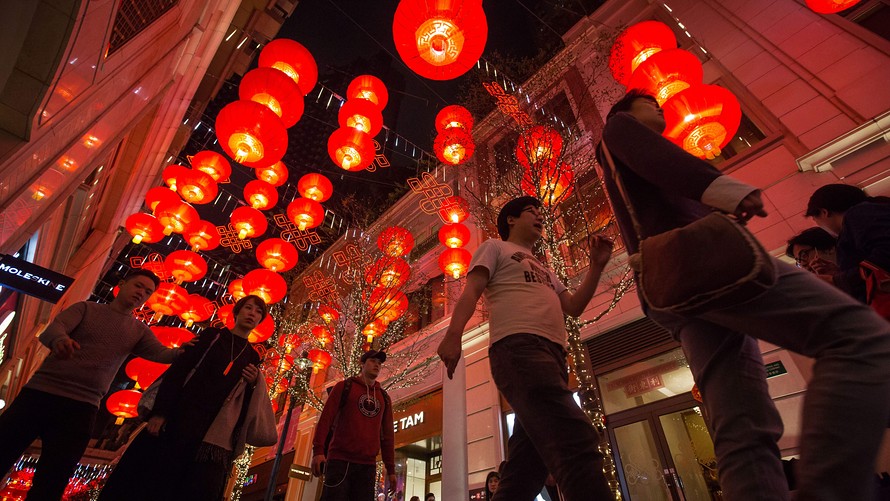 The stock exchanges in Asia experienced a decline at the opening of the week’s last trading day. In Tokyo, the Nikkei Index dropped 1.3 percent.

On the stock exchanges in Tokyo, the wide Topix index also opened down, with 1.1 per cent.

The trend was the same on the other Asia exchanges. The Hang Seng Index in Hong Kong lost 1.1 percent during the first trading minutes, and Shanghai was down 1.06 percent.

The decline comes the day after a new downturn on Wall Street Thursday. Concern for a diplomatic crisis in connection with the disappearance of journalist Jamal Khashoggi is one of the reasons for the decline, according to analysts.

Moreover, the euro is under pressure “due to the uncertainty in Europe”, which is linked to the ‘divorce meetings’ between the UK and the EU. Also, Italy’s controversial budget plans are highlighted as one of the causes of a bad start on Asia exchanges on Monday, market analyst Kyoko Amamiya announces to AFP news agency.