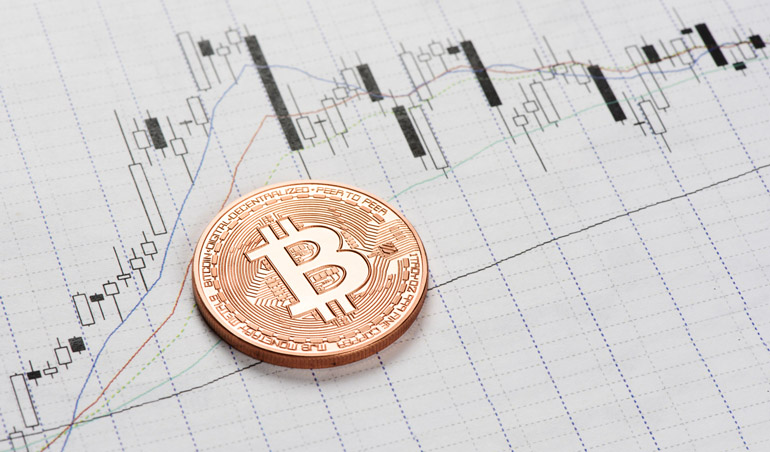 AngeloBTC, a crypto analyst with thousands of followers on Twitter, calls this decline the very last dip of Bitcoin ever. The crypto analyst says this in a message on Twitter and adds a graph to it where it indeed appears that the price of Bitcoin has reached its bottom.

AngeloBTC is not the first analyst who believes that Bitcoin has reached its bottom. Dave the Wave, also a Bitcoin analyst on Twitter, already made such a statement of the weekend. Michael Novogratz, CEO of Galaxy Digital, has already indicated several times that BTC is at its low point. While Arthur Hayes, CEO of crypto-exchange BitMEX, indicated that BTC must first test a bottom around $ 5,000 before a new rally can begin.

The strong exchange changes of the past 24 hours are most probably due to cryptocurrency exchange Bitfinex. The exchange is struggling to find a new bank and there are rumors that the company is in danger of going bankrupt, which has caused unrest. Investors have massively Thether (UDST) dumped for among others Bitcoin (BTC). Meanwhile, the crypto market seems to have stabilized again after Tether has recovered.

By selling UDST for BTC the Bitcoin volume has also been shot up in the last 24 hours. The daily trade volume of BTC doubled, rising between $ 2 and $ 3 billion to almost $ 7 billion. Currently, BTC’s trading volume is around $ 5 billion. Crypto Rand, a crypto-trader said the following on Twitter:

Bitcoin sees its largest trading volume since April and keeps the most important downtrend resistance under control. It looks fantastic.

AngeloBTC implies with his Twitter message that a Bitcoin bull rally is coming. Although that may sound too good to be true, he is not the first analyst to see a bottom in the price.