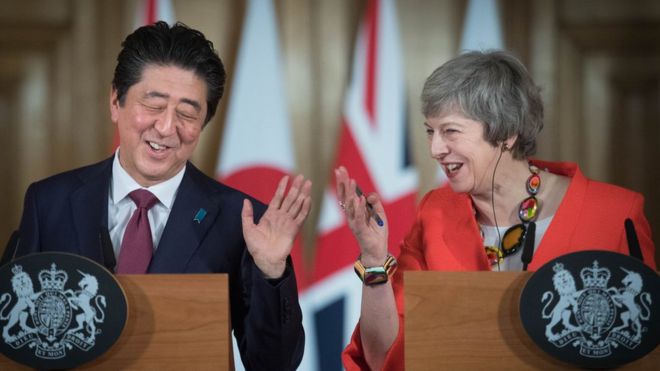 The Japanese stock exchange ended on Friday with a profit. A cheaper Japanese yen helped export companies advance. The chip sector was also popular after a well-received quarterly report from the American chip company Broadcom. In addition, trade was dominated by the Bank of Japan, which left the very broad monetary policy unchanged. Furthermore, the focus was on Europe, where the brexit deadline may be extended.

The Nikkei index in Tokyo went 0.8 percent higher the weekend at 21,450.85 points. The chip companies Tokyo Electron and Sumco rose 2.8 and 0.2 percent. Descent thickness 2.7 percent. Business newspaper Nikkei reported that trading house Itochu has increased the stake in the maker of sportswear from 30 to 40 percent.

The Chinese stock markets also improved due to the hope of more stimulus measures for the economy. The stock market in Shanghai climbed 0.4 percent in the meantime and the Hang Seng index in Hong Kong gained 0.8 percent. US President Donald Trump also said that in the next three to four weeks the US will probably know more about a possible trade deal with China.

The Kospi in Seoul climbed 0.7 percent. Investors processed the media reports that North Korean leader Kim Jong-un is considering stopping denuclear talks with the US. The All Ordinaries in Sydney ended the week 0.1 percent lower.