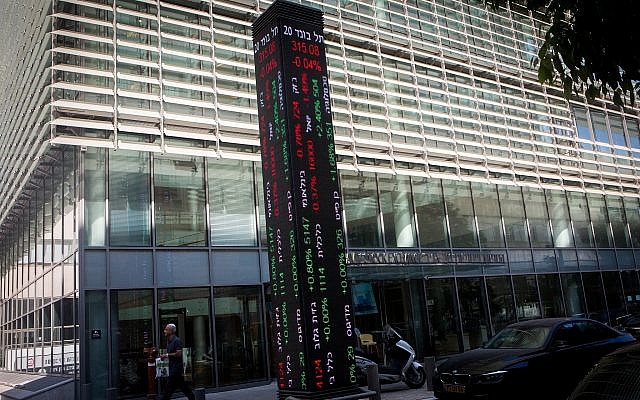 Deutsche Bank is talking to regulators about a reduction in its capital reserves to help fund a major restructuring at Germany’s largest bank. Initiates reported this to the Bloomberg news agency with knowledge of the matter.

The bank is said to have spoken with the German financial watchdog Bafin and the European Central Bank (ECB) about a reduction in the CET1 capital ratio, an important indicator of a bank’s financial strength. That ratio now stands at 13.7 percent at Deutsche Bank, while many other major European industry peers such as BNP Paribas, Société Générale and Barclays have a lower ratio. The minimum threshold is 11.8 percent. Below that threshold, restrictions on dividends and bonuses follow.

Deutsche Bank is reportedly planning to cut up to 20,000 jobs, especially in the investment banking business, which is likely to cost billions. By tapping into its own buffers, the financial group could prevent a capital increase by shareholders. According to the sources, the authorities are reasonably positive about the reorganization plans of Deutsche Bank CEO Christian Sewing.

The news come out this week about job losses, which would amount to as much as 20 percent of the total workforce. Hard hits are expected in particular for the stock trading division, particularly in the United States. No definitive decision would have been made about the exact number of redundancies, sources told the bank. A major management change is also planned, with the departure of many top managers, including the financial director.

Deutsche Bank has been in heavy weather for some time. An attempt to merge with the similarly troubled German counterpart, Commerzbank, came to nothing earlier this year.