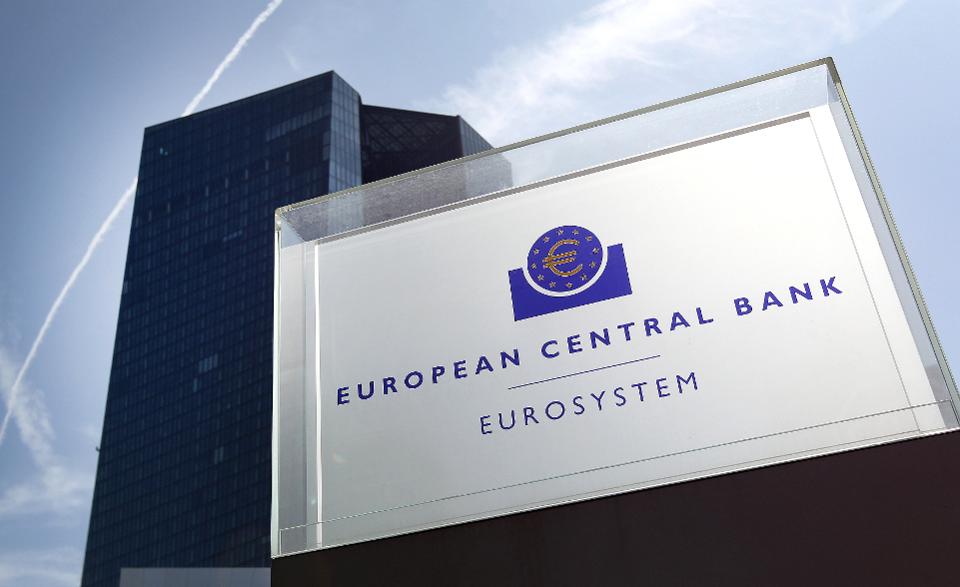 The European Central Bank (ECB) is raising interest rates by half a percentage point in one fell swoop, more than previously announced.

The rate hike, the first since 2011, ends an unusual and eight-year period of negative interest rates. The ECB wants to contain the sky-high inflation with the substantial interest rate increase.

In terms of size, the interest rate hike is extraordinary, a similar measure of 0.5 percentage points or more only occurred during the financial crisis in 2008-2009 and the dot-com crisis in 2001.

Among the central bankers was “great agreement “on the interest rate decision and even” unanimity ” on the new interest rate crisis instrument TPI.

Bank President Klaas Knot, who is part of the Governing Council of the ECB, said he was “extremely satisfied” with the ECB’s results, both with the extra strong interest rate hike and with the new crisis instrument TPI.

“The increase of half a percentage point is a strong signal of high inflation.”

All kinds of interest rates are directly and indirectly dependent on the ECB’s policy rate, such as the mortgage rate, the credit and loan rate, the bond rate and also the savings rate. This first interest rate increase means the end of the negative interest rate that Dutch banks introduced in 2020 for large savers with more than 100,000 euros in the bank account.

Together with the interest rate hike, the ECB is also presenting a new crisis instrument to prevent the breakup of the eurozone as a result of excessive interest rate differences between the various euro countries. This must be done by buying up government bonds at disproportionately high interest rates.

According to Lagarde, the transmission protection Instrument (TPI) is “used in the event of unjustified, disorderly market developments that pose a serious threat to monetary policy throughout the euro area”. The ECB has unanimously approved the TPI, including the critics among central bankers who usually have the necessary reservations about equalisations between euro countries.

In the financial markets, the interest rate decision is received in a controlled manner, because it is not really a surprise. The stock markets are rising slightly, as are interest rates in the bond markets. Italian interest rates continue to rise, partly due to the political crisis that is now plaguing the country. The euro is also barely moving and notes $ 1.02 at the end of the afternoon.