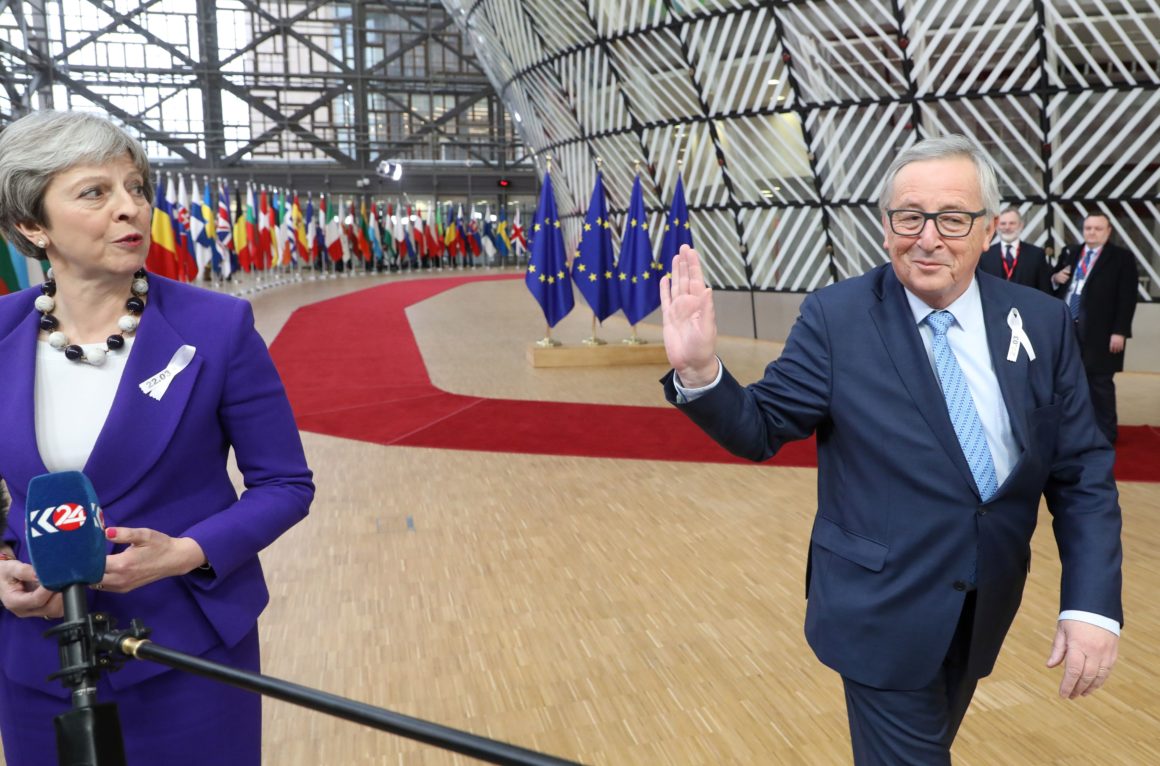 The European Union has admitted that they still do not have any concrete plan on how they will make up for the £10bn financial blackhole that a no-deal Brexit would leave.

The European Union is struggling to finance its expanding political project after Brexit, after officials admitted there is still a huge financial blackhole to make up. Britain provided £10bn a year in net contributions in the Brussels bloc. However, in a disclosure from the European Commission, EU officials do not yet have any idea how they will recover this huge loss with just three months to go until Britain leaves.

The report from CNBC’s Wilfred Frost comes ahead of the European Commission’s planned budget for 2021 – 2027, which is set to be finalised next year.

The financial shock of Britain’s departure could see the EU struggle throughout 2019 – on top of the growing political uncertainty in France, Germany and Italy.

This comes after the European Commission confirmed it has started to implement preparations for a no-deal Brexit in case the UK leaves the EU without a plan.

Prime Minister Theresa May’s beleaguered Brexit deal is set to face a vote in Parliament when MPs return from the Christmas break.

A defeat in the mid-January vote would see Mrs May’s agreement with the EU collapse and plunge the negotiations into chaos.

Before the Christmas break, European Commissioner Valdis Dombrovski said that the EU contingency plans were “an exercise in damage limitation”.

The measures were designed to limit disruption in certain key areas, including finance and transport.

According to the plans, flights from the UK into and overflying the EU would be be allowed for 12 months to ensure “basic connectivity”.

Hauliers would be able to carry freight by road into the EU for a nine-month period without having to apply for permits.

However, a key omission from the preparation was the no-deal impact on the EU’s own budget.

If Britain leave without a deal, they are no longer mandated to pay the £39bn divorce deal.

They would also not have to pay its share of the bloc’s seven-year financial plan which began in 2014, leaving large shortfalls in the EU throughout 2019 and 2020.

An EU diplomat told Politico that the relationship between the two sides would quickly “get nasty” if Britain refuses to pay up.