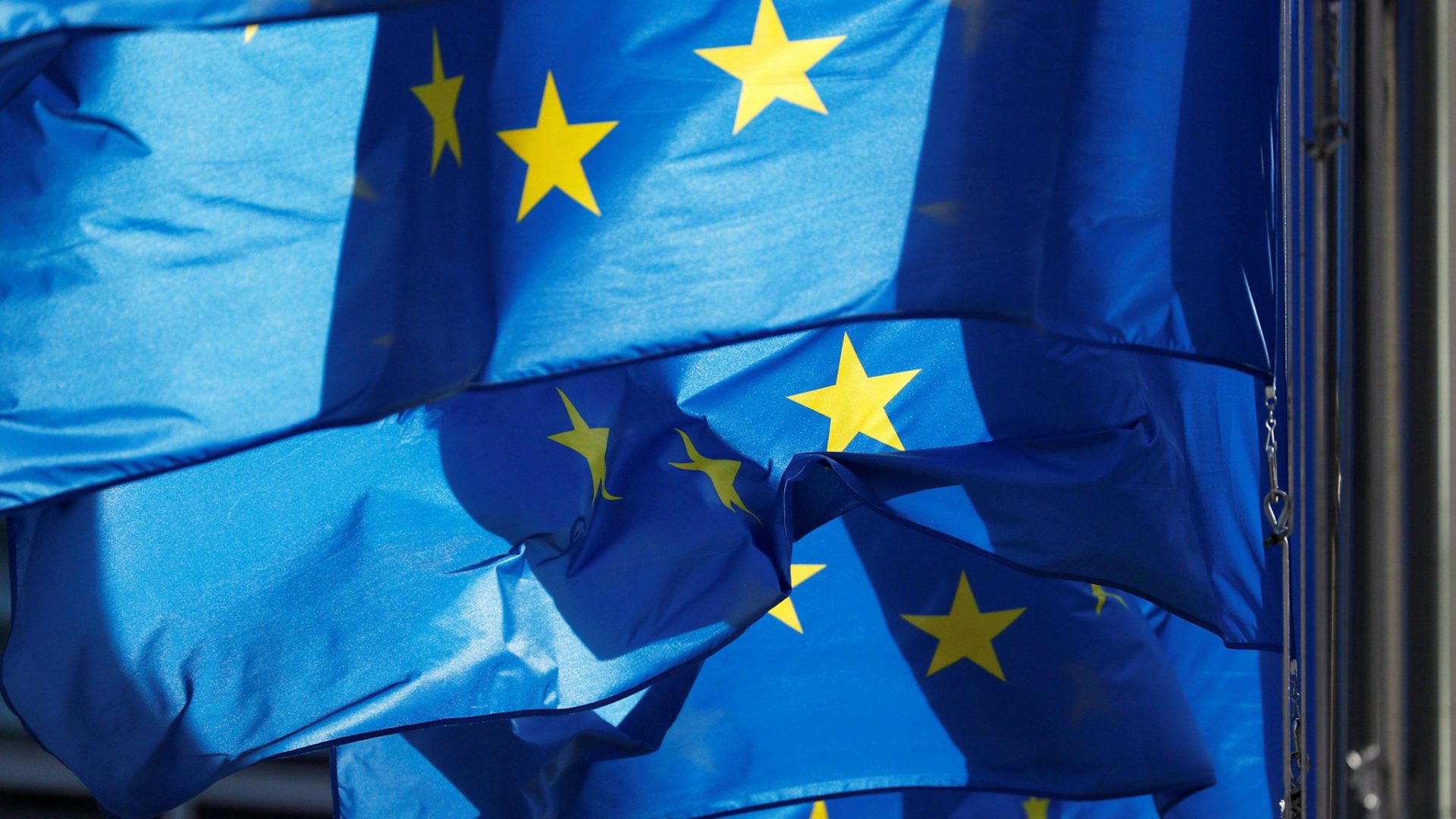 How risky is it to lend your money to the Greek government? Or to Italy? Look at the yield on the countries’ sovereign bonds and you will get a clear answer: Greece’s 10-year debt will net you 4.4 per cent at the moment; Italy’s, 2.9 per cent. These are hefty risk premia to baseline German Bunds, which offer a 0.15 per cent yield.

So far, so efficient: fiscal woes in Athens and nervousness about Rome’s political and budgetary upheaval are reflected in both the coupon and the market prices of the bonds, which themselves take a cue from credit ratings. (Moody’s in October lowered its Italy rating to Baa3, only one notch above junk status, while Greece is rated B3.)

If you are a bank, though, European policymakers take a bizarrely different view. Regardless of the financial health or political instability of an EU state, sovereign bonds are deemed risk-free. When determining the equity capital that a bank must allocate to back its investments, regulators specify standardised risk weightings.

While international regulators have corrected their misguided pre-crisis view that credit derivatives were low risk and needed minimal equity capital to back them, sovereign bonds still attract a zero capital charge, on the presumption that they will not default.

Shortly before Christmas, the Financial Times reported that two senior European officials— Danièle Nouy, the eurozone’s outgoing chief banking regulator, and Olivier Guersent, the European Commission official responsible for financial services — had raised the issue as a concern. Both suggested the rules should be changed to break the “doom loop” of sovereign risk infecting the banking system through banks’ bond holdings

Quite right: it is nonsensical to zero-rate sovereign debt regardless of its origin. Not only does the rule ignore differential risk between EU nations, but it incentivises banks to stock up on the bonds of their home nation at times of stress. With no capital implications, banks can boost profits by buying more bonds as yields rise, and win political favour too.

This pattern of behaviour is precisely what has been happening in Italy amid recent market jitters.

Of all of Europe’s banks, Italian lenders are the most interlinked with their country’s sovereign debt. At the last count they held €387bn of it, according to the ECB — equivalent to about 10 per cent of their total assets. The country’s two largest lenders, Intesa Sanpaolo and UniCredit, have exposures larger than their total equity buffers.

Identifying the problem is easy. Resolving it is not. As with so many aspects of the eurozone’s design, officials have papered over a crack by zero risk-weighting sovereign debt. For the ECB to dictate a risk weighting — or rubber stamp one based on credit ratings, as happens elsewhere in the world — would be politically toxic because it would expose eurozone homogeneity as a myth.

The Europhiles’ favourite alternative — of centrally issued European Safe Bonds (ESBies) — is too complex to be deliverable in the short term.

A third way of addressing the issue, as Ms Nouy and Mr Guersent acknowledged, would be via a limit on banks’ exposure to their domestic sovereign, perhaps by applying the same kind of “large exposure limit” that exists for other investments, typically restricting such holdings to the equivalent of 10 per cent of a bank’s total equity. The disruption of weaning some countries off the bank-sovereign interdependence doom loop could be mitigated by gradual implementation.

Sadly there has been little political impetus for reform. Belgium has broken away from the pack, encouraging its banks to reflect sovereign risk in their own capital calculations, as happens in the US. In the UK, this happens to an extent via bank-specific “Pillar 2” capital demands. A no-deal Brexit could trigger a break with the EU’s wilful blindness — potentially triggering a sell-off by UK-based banks.

At a eurozone level, though, there is no momentum for change. Back in 2012, as crisis gripped the region and the doom loop compounded the stress on governments’ finances and their banking sectors, there was talk of a mass overhaul of the rules. But over the past year that has subsided, as the presidency of the eurogroup moved from a hawkish Dutchman to an emollient Portuguese.

That might be good news for the politics of the European project. But as long as the fiction of zero risk-weighted sovereign bonds persists, so does the danger of a second doom-loop eurozone crisis.