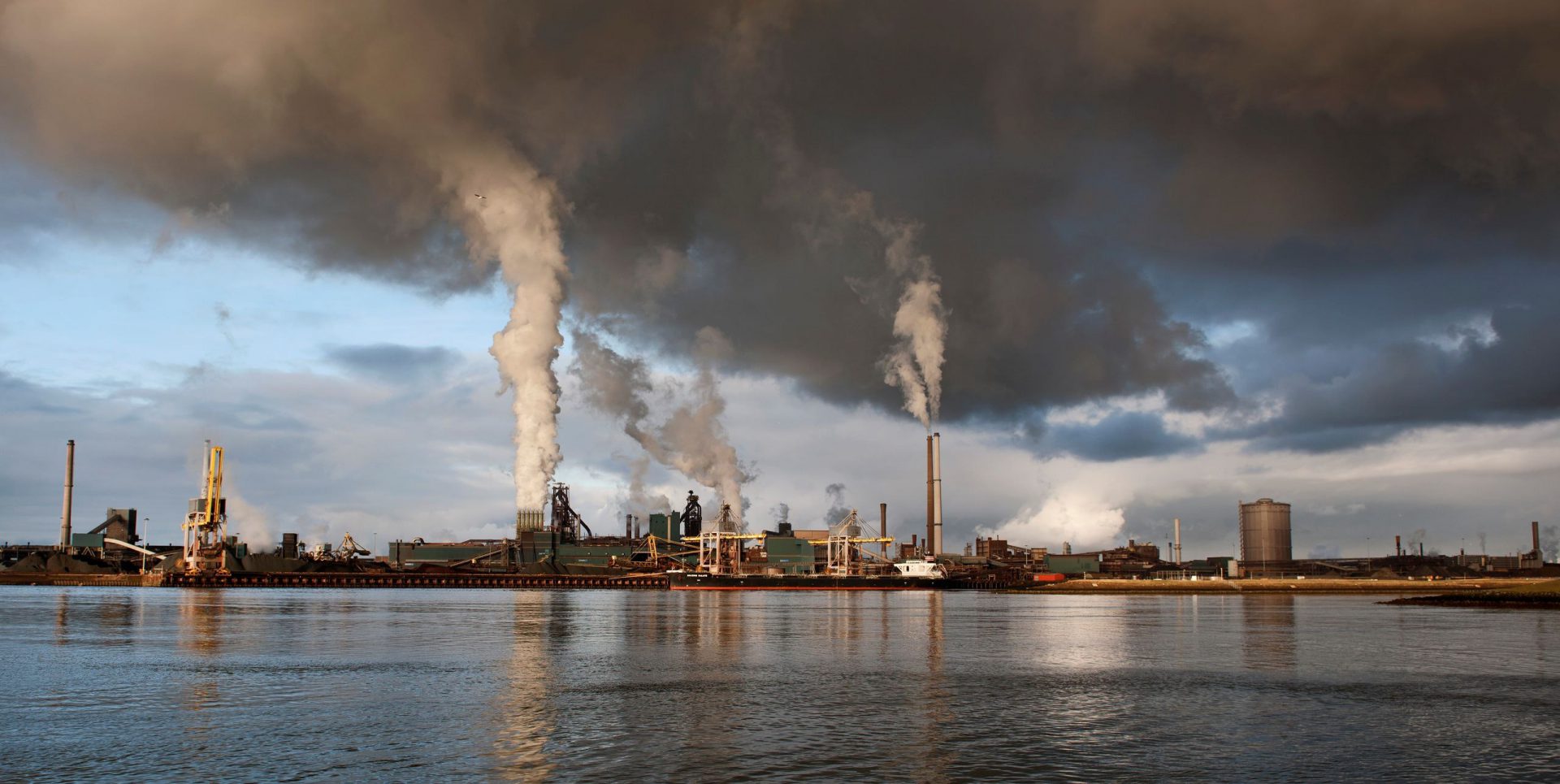 Worldwide production of steel grew by 1 y/y percent in January to 146.7 million tons. That makes the World Steel Association known.

China, by far the largest steel country in the world, accounted for 75 million tons. That is an increase of 4.3 percent compared to January 2018. The United States increased production by 11 percent to 7.6 million tons.

In India there was a decrease from 1.9 percent to 9.2 million tons of steel. In Turkey, steel production shrank by almost 20 percent to 2.6 million tons. Less steel was also produced in the European Union than a year earlier.