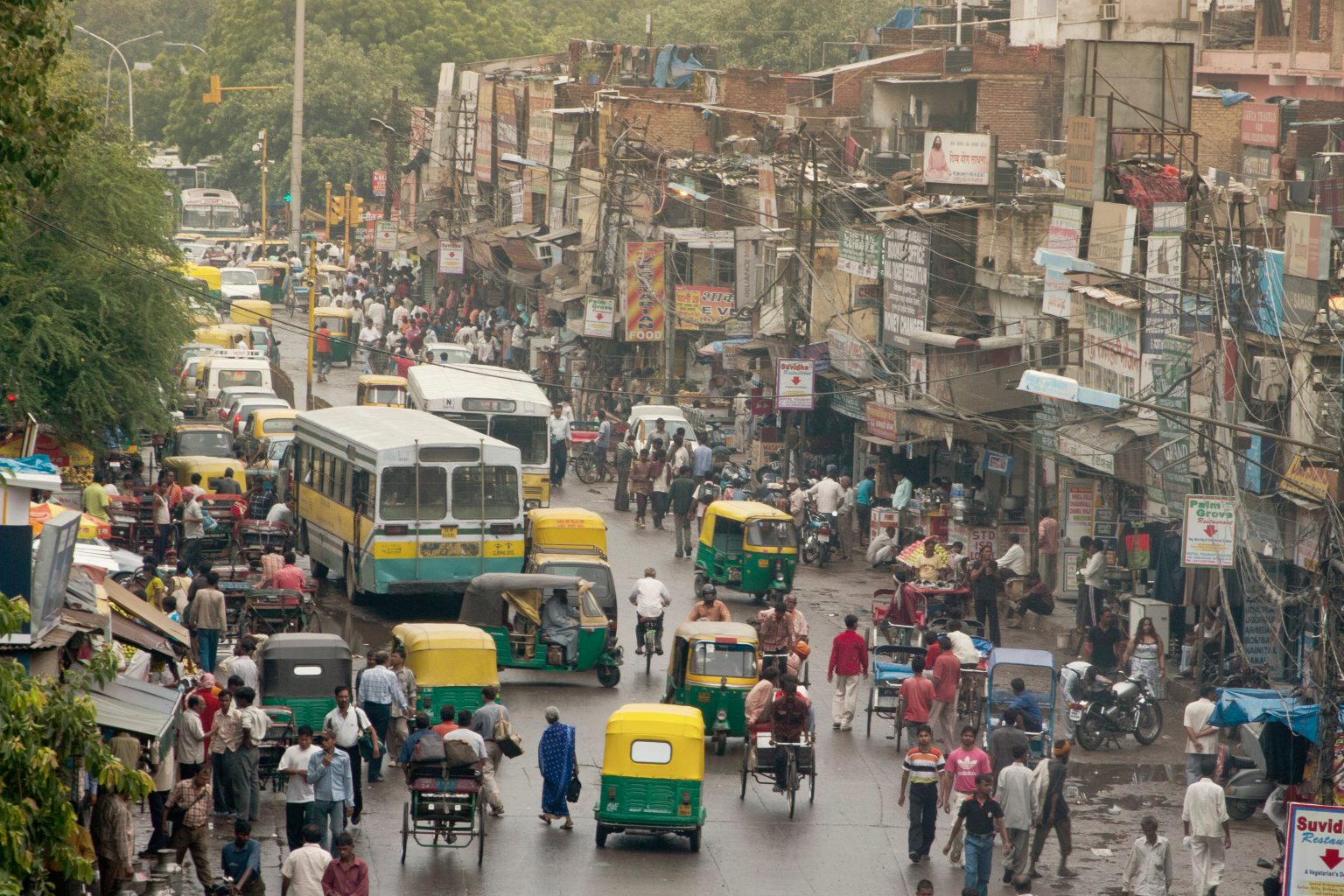 On the sidelines of the regional security summit in Samarkand (Uzbekistan), Russian president Putin and Indian Prime Minister Modi will meet later today. Since the Russian invasion of Ukraine at the end of February, trade between Russia and India has more than doubled. In particular, India has increased imports of cheap Russian oil.

The government in New Delhi is not happy about the Western pressure to break ties with Russia. The bond with Russia is so strong that it is not easy to break it, say Indian analysts.
Betting on two horses

Since India is betting on two horses in its international relations, the country’s position at the top is complicated. As a full member, India will be chairman of the Shanghai Cooperation Organization (SCO) in the coming year. But in the meantime, the country is also part of a partnership that aims to counterbalance Chinese influence in the Pacific. Together with Australia, Japan and the United States, India forms the so-called Quad, to the displeasure of China and Russia.

According to Rajeswari Rajagopalan, director of the Center for Security, Strategy & Technology (CSST) in New Delhi, India’s interests in the various international organizations diverge. “Participation in the Quad is much more of strategic importance in the long term for India. The SCO meeting in Uzbekistan is much more about presence, making your voice heard.”

Next year, India will not only be the chairman of the SCO. The country will also take part in the UN Security Council and the G20 in december. Russia says it wants to talk to India Today about mutual cooperation in both organizations.

The ties between Russia and India cause irritation among Western allies. “It is a conscious choice by India to be politically autonomous, “says Shibani Mehta of the Carnegie Institution:”by working with the US in the Pacific, the country hopes to avoid political isolation”.

By not taking sides openly, India hopes to be able to do business with everyone internationally. The only question is how long it will last. Foreign Minister Jaishankar and also prime minister Modi have repeatedly said that the purchase of Russian oil has no political charge. The most important thing is affordable energy for every Indian citizen, they say.

“But how long can we deny that we are financing the war in Ukraine?”, analyst Rajagopalan wonders out loud.

Political loyalty also plays a role in the relationship between India and Russia. In the period after independence (1947), India strengthened its ties with the then Soviet Union. That provided India with crucial support in the war with Pakistan in 1971. India won the war.

“As a result, it is still inconceivable for many politicians that Modi would now speak negatively or critically about Russia,” says Rajeswari Rajagopalan.

In addition, Russia has always supported India in the Security Council on resolutions on the politically sensitive region of Jammu and Kashmir. “For India, it is more of a necessity than a choice to continue to support Russia,” said Manjari Chatterjee Miller of the Council on Foreign Relations in Washington. “India does not want to risk driving Russia even further into the arms of China.”

Yet Russia is no longer the reliable ally of India it once was. Because of the war in Ukraine, Russia is more dependent on China. According to Rajeswari Rajagopalan, China is the biggest threat to India’s national security.

In 2020, military personnel from both countries were beaten along the Sino-Indian border in the Himalayan region. Twenty Indian and four Chinese soldiers were killed. At the SCO summit, Xi and Modi meet for the first time since that confrontation at the border.

“It is unlikely that Modi will bring this up at the meeting today. It is a clear point of tension,” says Rajagopalan.