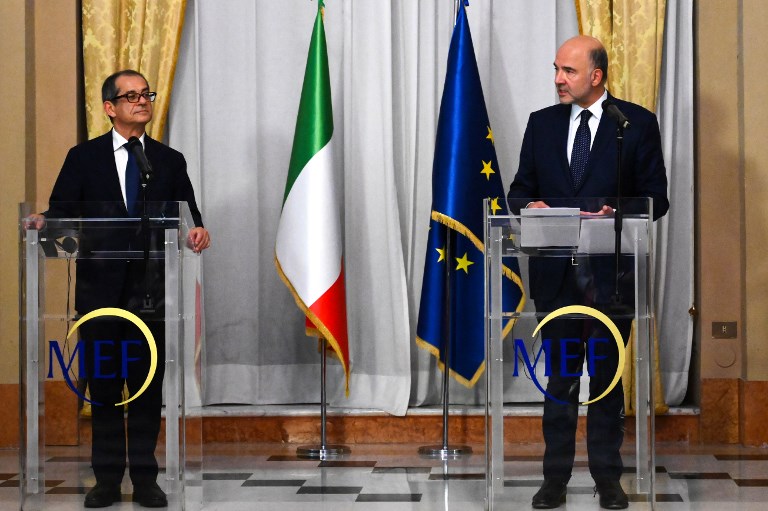 “With what the Italian government has put on the table, we see a risk of the country sleepwalking into instability,” Commission Vice President Valdis Dombrovskis told a press conference in Brussels.

“We conclude that the opening of a debt-based excessive deficit procedure is… warranted,” he added, referring to the EU’s official process to punish member states for over-spending.

The conclusion was not surprising, coming after the commission already rejected Italy’s 2019 budget last month in a first for the EU. But Italy refused to back down after the Brussels veto, setting the stage for Wednesday’s final opinion at the commission.

The Italian budget was found at fault for scrapping EU-pushed cost-cutting agreed by the previous government and instead promises a spending spree, including a basic monthly income for the unemployed and a pension boost. The commission on Wednesday deplored “a marked backtracking” on past reforms, “in particular on pension reforms”.