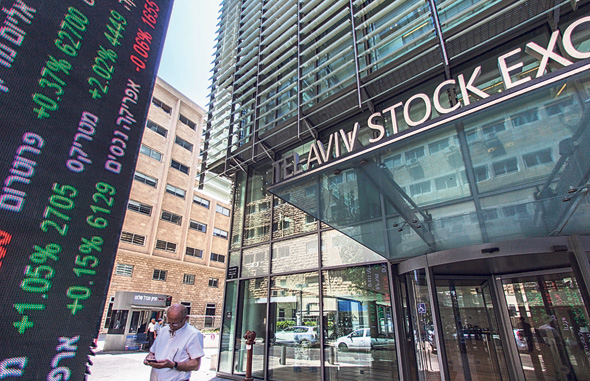 The European stock exchanges went out of trading lower on Friday. New Chinese taxes and the response from US President Donald Trump kept financial markets under control. As a result, initial profits on the stock exchange were turned into substantial losses.

The AEX index in Amsterdam closed 0.9 percent lower at 542.09 points. The MidKap fell 0.7 percent to 791.98 points. The stock exchanges in London, Paris and Frankfurt lost up to 1.2 percent.

China has announced new import taxes on US $ 75 billion of US goods, including cars, crude oil, and soybeans. Trump dealt mercilessly with this in a series of messages on Twitter. According to the president, American companies are better off looking for alternatives to production in China. Investors fear that a further escalation of the trade war will lead to an economic downturn.

In cautious terms, that fear was also expressed in a speech by Federal Reserve chief Jerome Powell in Jackson Hole. The central bank manager stated that there are significant risks to the US economy due to the global slowdown in growth and trade tensions. Economists generally assume that the Fed will lower interest rates again in September.

At the Damrak, metal companies were among the biggest losers. ArcelorMittal, for example, fell 2.2 percent in the main funds. In the MidKap, Aperam and AMG lost up to 4.4 percent. These funds are very sensitive to developments in the trade war.

ASR (plus 0.6 percent) gave a glimpse into the books and was the leader in the main funds. The insurer managed to improve its profitability considerably in the first half of the year. ASR also announced the acquisition of Veherex, the income insurer of NS staff and the Railways Pension Fund, among others. Competitor Aegon (minus 4.6 percent) was quoted ex dividend.