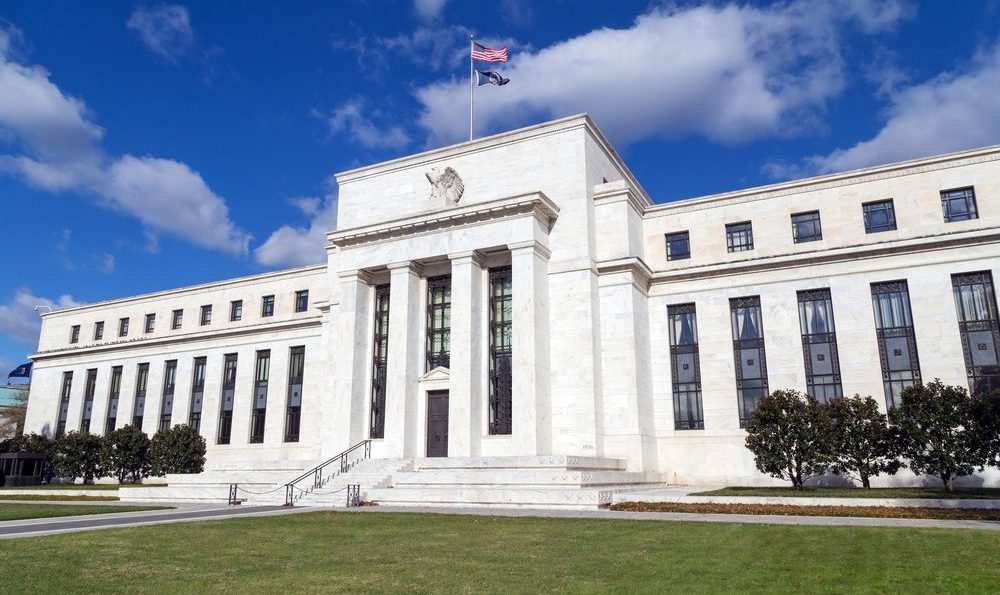 Tuesday and Wednesday are important days for bitcoin (BTC) and the overall crypto industry. On Tuesday, Sam Bankman-Fried (SBF), ex-CEO of the bankrupt FTX, will attend the hearing of the US House of Representatives and testify about the collapse of his empire.

Last month, it was announced that the US House Financial Services Committee would hold a hearing to investigate the FTX fiasco. The commission had stated that it expected to hear from involved individuals and parties including SBF, Alameda Research and Binance.

SBF had first indicated that he might not show up at this hearing, because he would still be busy “learning and judging”. However, Maxine Waters, the chairman of the Financial Services Committee, had demanded that the former CEO of FTX be present next Tuesday.

SBF had said in a tweet that he still does not have access to much data about his companies. According to him, because of this, he can not be as helpful as he would like.

It is to be hoped that the hearing can bring information to the table about what happened behind the scenes at FTX which ultimately led to the bankruptcy.

Last month you could read in the Bitcoin news that the CPI was lower than expected. The course of bitcoin and many other cryptocurrencies logically reacted positively to these results. Currently, bitcoin’s price has been trading fairly stably around $17,000 for a while, but that seems to be coming to an end soon. 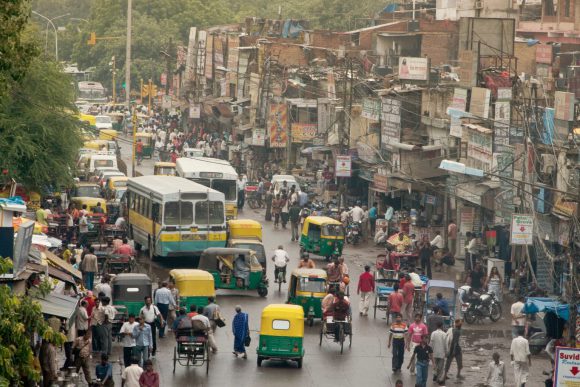