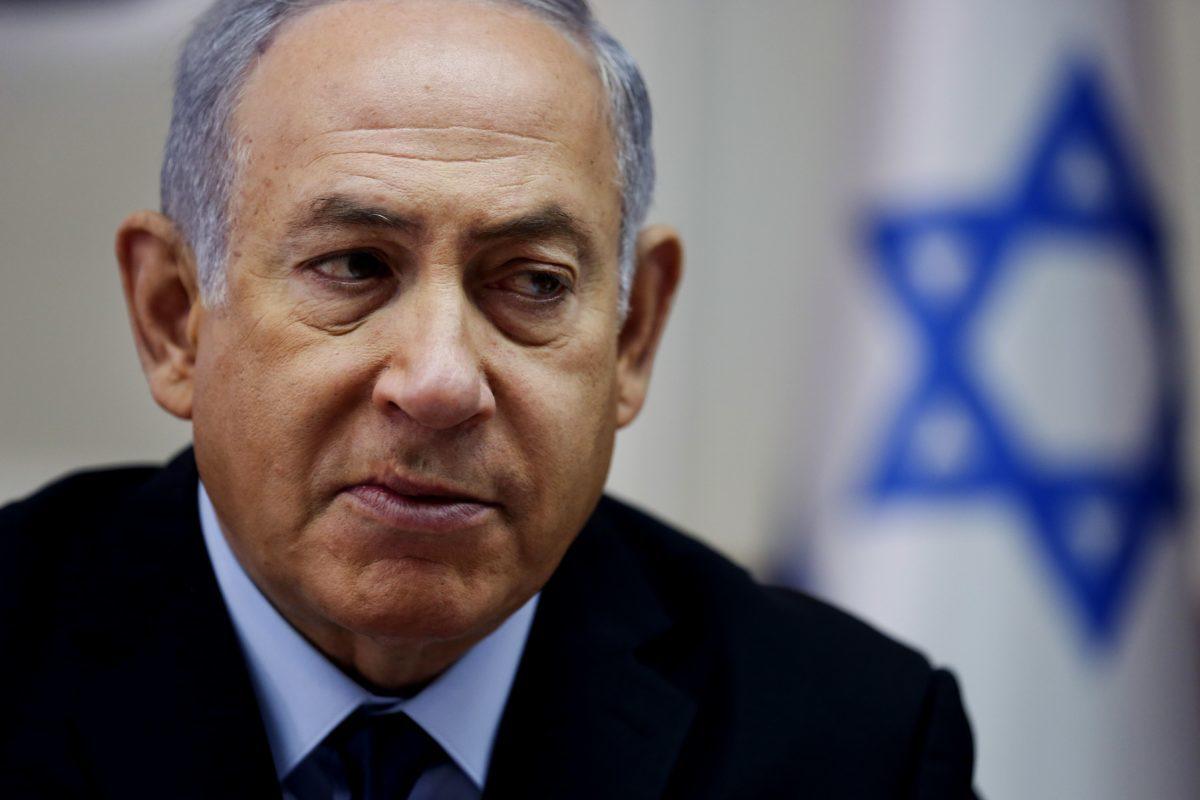 Israeli Prime Minister Netanyahu has confirmed that Israel has recently attacked targets, including arms depos and transports of Iran and Hezbollah in Syria. He also said that Israel bombed a weapon factory near Damascus this weekend.

Those statements by Netanyahu yesterday follow a farewell interview that former defense chief Eisenkot gave Friday to The New York Times. The Israeli government rarely talks about specific military actions in Syria, although it is widely believed that Israel has carried out numerous bombing raids over the past few months on Iranian targets and the Lebanese Hezbollah movement, backed by Iran.

Eisenkot says that in recent times Israel has indeed attacked “thousands” of Iranian targets, not just from the air, in order to prevent Iran becoming too dominant in war-torn Syria. Initially, Israel in Syria was mainly focused on the curtailment of Hezbollah, but in 2017 the focus of operations in Syria was shifted to Iranian targets, says the former Chief of Staff.

In the interview, Eisenkot says that Iran has greatly expanded its influence in Syria. He estimates that the country is present in almost all Syrian airbases. Some 100,000 Shiite fighters in Syria would also be supported by Iran from Pakistan, Afghanistan and Iraq.

At the weekly cabinet meeting, yesterday afternoon, Netanyahu thanked Eisenkot for his long service record and his role in Syria.

We have successfully ensured that Iran has not gained a military foothold in Syria, and the large number of attacks shows that we are acting more steadfastly than ever against Iran, as we have promised.

The confirmation of an extensive military strategy in Syria against Iran coincided with the announcement that Israel is going to destroy “the last tunnel” of Hezbollah’s network to Israel. Hezbollah has no tunnels left.

Opponents of Netanyahu accuse the Prime Minister, who is also Defense Minister, that he is exaggerating the fight against Hezbollah to distract the public from accusations of corruption at his address. In April there are elections in Israel and with the advice of the police to denounce Netanyahu for fraud, among others, the prime minister threatens to get it in the campaign.