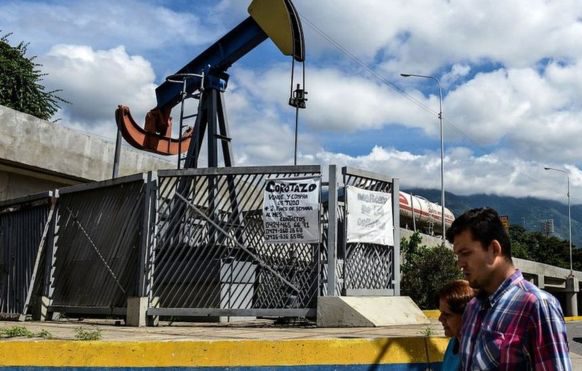 Global trade tensions affect international oil demand. That is what oil cartel OPEC said in its monthly report. The organization says that as a result, the demand for oil increased considerably less sharply in the first three months of this year than previously thought.

OPEC is preparing for a production meeting in Vienna, although an official date has yet to be set. OPEC will probably decide, together with allies like Russia, to extend the production limitation until the end of this year.