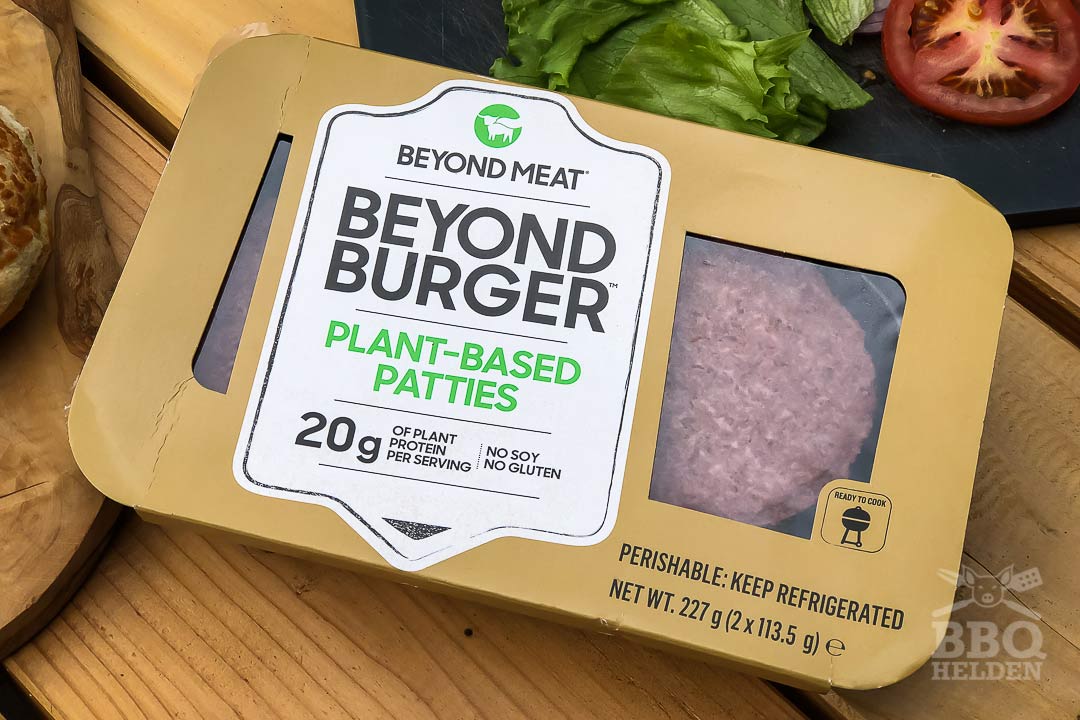 The manufacturer of meat substitutes Beyond Meat is suffering from high inflation. Now that the purchasing power of many people is rapidly declining, the relatively expensive vegetarian burgers and sausages from the American company are less in demand. The company is therefore counting on much less turnover this financial year than previously expected.

Across 2022, Beyond Meat now plans to sell up to $ 520 million in plant-based alternatives to meat, up 12 percent from last year. Previously, the company was still counting on sales growth of 21 to 33 percent.

Beyond Meat stormed the market after its creation with the promise of making vegetable burgers that are hardly distinguishable from beef burgers. After its stock market debut in New York three years ago, the stock skyrocketed. But since the turn of the year, the company, which is still heavily loss-making, has become worth half as much on the stock exchange.

CEO Ethan Brown sees consumers choosing different sources of protein than Beyond Meat’s products due to” inflationary pressures”. For example, in view of prices, they would buy meat again. In addition, the brand has to compete fiercely with other vegetarian burgers on supermarket shelves. For example, Food Group Nestlé carries the meat substitute brand Garden Gourmet. Unilever expanded into the market by buying the Vegetarian Butcher and the Brazilian meat processor JBS incorporated the Dutch maker of meat substitutes Vivera last year.

In an explanation of the quarterly figures, Brown promises interventions that make meat substitutes from Beyond Meat as cheap as real meat. In order to save costs, among other things, 4 percent of the staff must leave.

In the last quarter, the price reduction of products caused sales to fall by 1.6 percent to 147 million dollars. After that, the company suffered a loss 97,1 million dollars. This was partly due to the fact that Beyond Meat deleted some poorly selling products from its range. In addition, the company spent significantly more money on things such as marketing and the development of new products. Also, unfavorable exchange rates put pressure on the result.