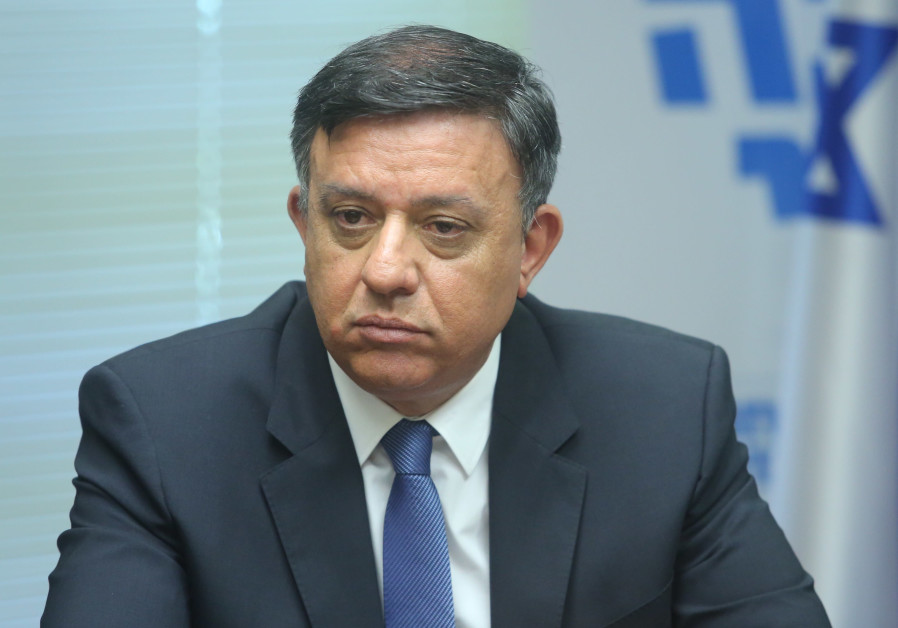 Zionist Union leader Avi Gabbay could face a split inside his faction soon, if he does not take immediate action to help the party win the next election, MKs in the party told The Jerusalem Post on Thursday.

MKs are considering breaking off from the faction in order to send a message to Gabbay that he has not done enough to build the Zionist Union into an alternative to Prime Minister Benjamin Netanyahu.

Zionist Union MK Yossi Yona said that if MKs would split from the party, it would be to an act to “maintain the integrity of the party, not to leave,” adding that “the primary motivation is renovation.”

In an initial act of rebellion against Gabbay, four MKs signed a petition that would force a Labor convention that would vote on cancelling four reserved slots on Labor’s next Knesset list that were given to Gabbay to choose his own candidates. MKs Yona, Ayelet Nahmias-Verbin, Eitan Cabel and Nachman Shai signed it, along with 400 of the 700 Labor central committee members required to force the convention.

“This is a party with roots that should let its people run in primaries,” Yona said. “All the reserved slots reduce drastically the significance of primaries. Gabbay has admitted he will have a list of MKs he wants eliminated.”

Yona stressed that the proposal includes a clause that would let Gabbay give resrved slots if he brings “respected public figures” to the party, such as former IDF chiefs Benny Gantz or Moshe Yaalon. But Yona, who was one of Gabbay’s first supporters when he ran for Labor leader, expressed doubt that he can draft the necessary people to help the party win an election.

“I enlisted myself and my people in his campaign,” Yona said. “Now my zeal is dramatically dwindling. We need someone to lead us in stormy waters.”

Separate from the group of Zionist Union MKs who are rebelling against Gabbay in an effort to strengthen the party, the Zionist Union is also dealing with rebel MK Robert Tivaev, who tried to leave the party Wednesday to accept an offer to join the coalition. Tivaev was reportedly offered the vacant Immigrant Absorption portfolio if he would join the narrow 61-MK coalition.

“I am totally not the only one who wants to split from Labor,” Tivaev told Army Radio Thursday. “There are many more like me.”

Gabbay rejected a request from Tivaev to leave the party but keep his seat in the Knesset.

“We will not allow our party’s voters seats to be sold,” a Labor Party spokesman said Thursday.

Gabbay’s rejection came a day after the faction suspended Tivaev from proposing bills and participating in committees for a month, but he can still vote in the plenum. He was punished because he refused to enter the plenum and vote when Zionist Union MK Itzik Shmuly’s bill to have National Insurance allowances for the elderly be equal to minimum wage. The Knesset rejected the bill by one vote.

Tivaev initally claimed that he had an important meeting, but it later came to light that he had paired off with Social Equality Minister Gila Gamliel to offset her absence, despite a strict no pairing-off rule in the opposition. He admitted on the radio that he let Shmuly’s bill fail, because he was angy at opposition whip Yoel Hasson for screaming at him and insulting him.

The rebellious MK accused Hasson of being a “hypocrite” and a “pyromaniac” after he was punished. In light of the coalition’s one-seat majority, Tivaev said, “every vote is important, and Hasson’s childish move will come back to him like a boomerang, because he lost a vote for a whole month.”

Hasson said Thursday that Tivaev’s “suspension does not take away his right to vote. If he goes back to voting with us, the sanctions will be removed. If he continues to rebel, they will get worse.”

Tivaev said after his vote, he got text messages from Labor activists telling him to “go back to Russia.”