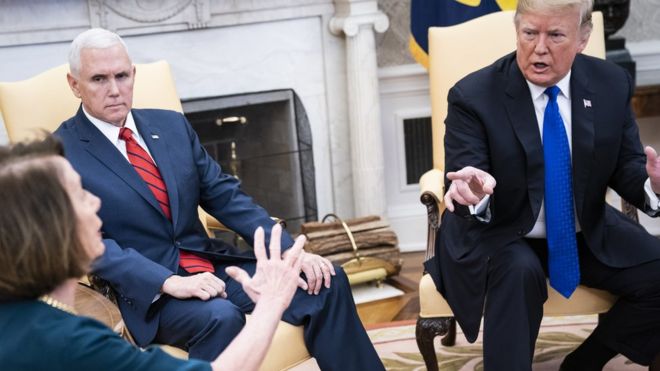 The trade dispute between the United States and China has clear effects on world trade. It could shrink by one percent in the medium term, said Jens Weidmann, president of the German Bundesbank, on Sunday.

The central bank made its statement after a meeting of the finance ministers and central bank directors of the G20 in Fukuoka, Japan.

“The global economy has to deal with many uncertainties,” Weidmann added. He also indicated that the German economy may show a slight contraction in the second quarter, but that currently no incentives are needed to boost it.

European Commissioner Pierre Moscovici said that the US and China should build on commitments made at the G20 meeting to resolve trade tensions. “The discussion was not easy, but it was positive and constructive,” said Moscovici. He called the final statement “not perfect, but the best we could achieve”.