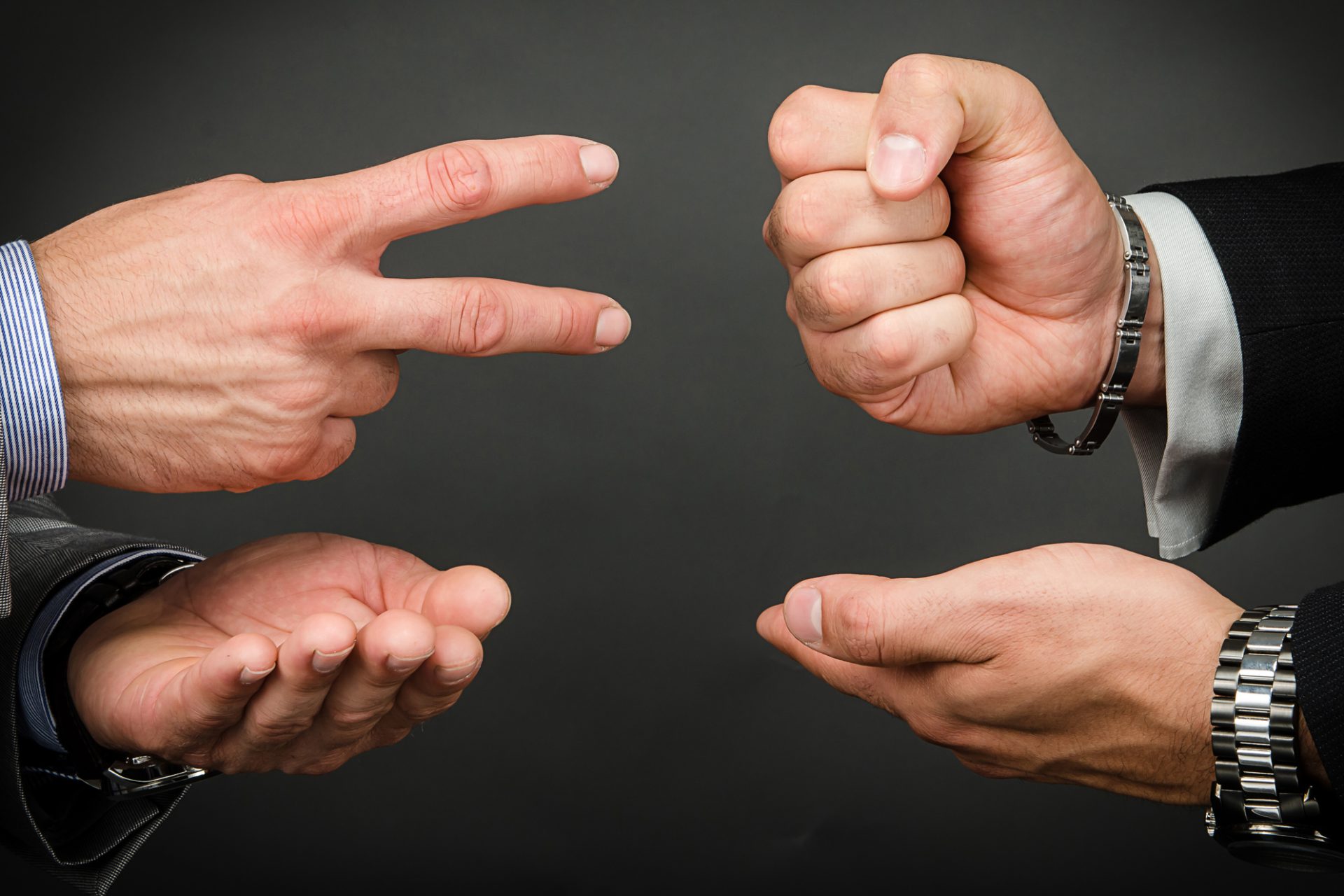 The EU is increasing the amount of tariff-free chicken that Ukraine can export to Europe from twenty to seventy million kilos. But chicken breasts with wings and skins attached do not come in without import tax. That is what the European Commission and the Kiev government agreed. The measure must put an end to the wave of Ukrainian chicken that is flooding the EU market.

Last year, it appeared that after six months, 25 million kilos of chicken meat from Ukraine had been imported into the EU at a zero rate. That was much more than anticipated when the EU concluded an association agreement with the country and was at the expense of the Dutch poultry sector, among others.

By cutting chicken breasts in a special way, with wing and skin attached, the Ukrainians used a loophole to get tons of chicken breasts at a zero rate on the EU market. The EU is now putting an end to this.

The case started rolling after Dutch MEPs rang the bell because of the economic damage to European chicken companies.