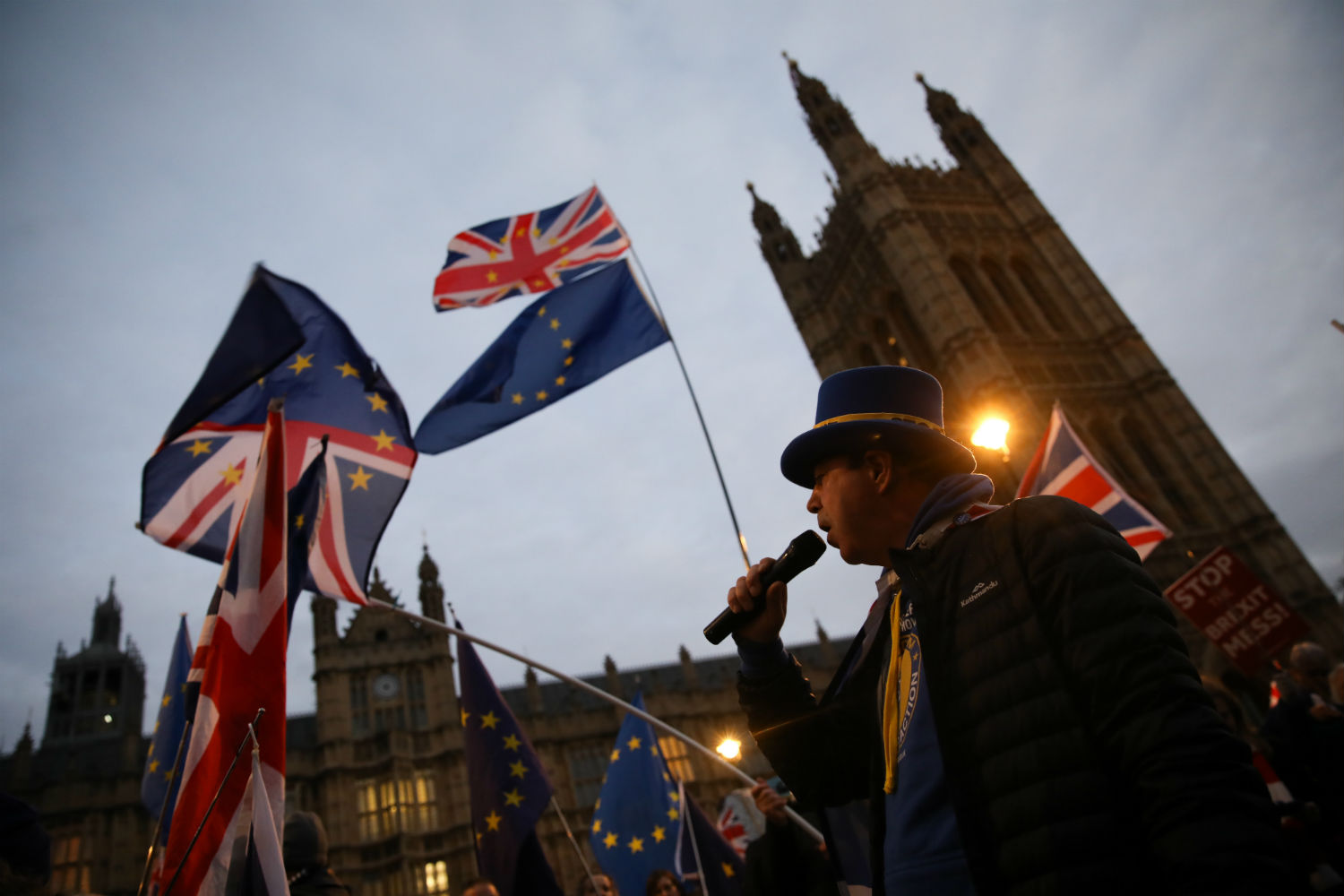 The UK economy contracted by 0.3 percent in the third quarter of this year. The United Kingdom is expected to be officially in recession by the end of this year.

The economic downturn is the result of rising prices that hit businesses and households hard. A country is officially in recession when the economy shrinks for two consecutive quarters.

Over the past quarter, economic activity in the UK slowed in all major sectors, including manufacturing, construction and services.

According to the Bank of England, the economy is already in recession. This May last until the end of next year, the British central bank said last month.