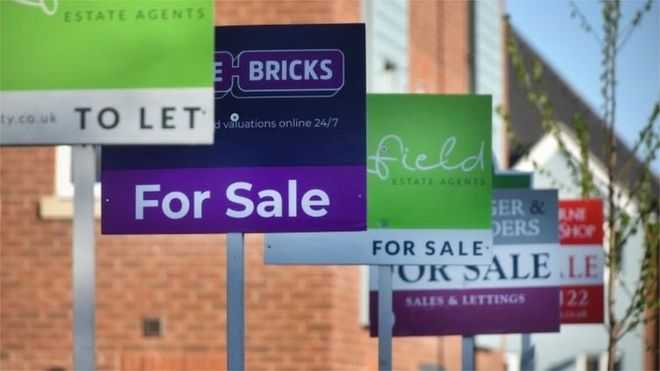 Real estate investors have earned on a great deal of office space in Amsterdam. The American Marathon Asset Management received € 142 million for the complex 5 Keizers on the Keizersgracht.

Buyer of the five adjacent office buildings is the German Union Investment. Marathon bought the complex from the Swiss Credit Suisse less than three years ago. The purchase price was not announced, but according to the trade magazine Vastgoedmarkt it amounted €67 million. Sources in the real estate world confirm that exactly this amount has been paid. Credit Suisse had the canal complex at the time for €46 million in the accounting books.

This deal comes after last month investors made an even bigger bang with the office building Rivierstaete aan de Amstel. It was acquired for €228 million by a subsidiary of Deutsche Bank. The selling party, Ikea subsidiary Vastint, had bought it for a mere €18.5 million five years earlier and had repaired for a few tens of millions at most.