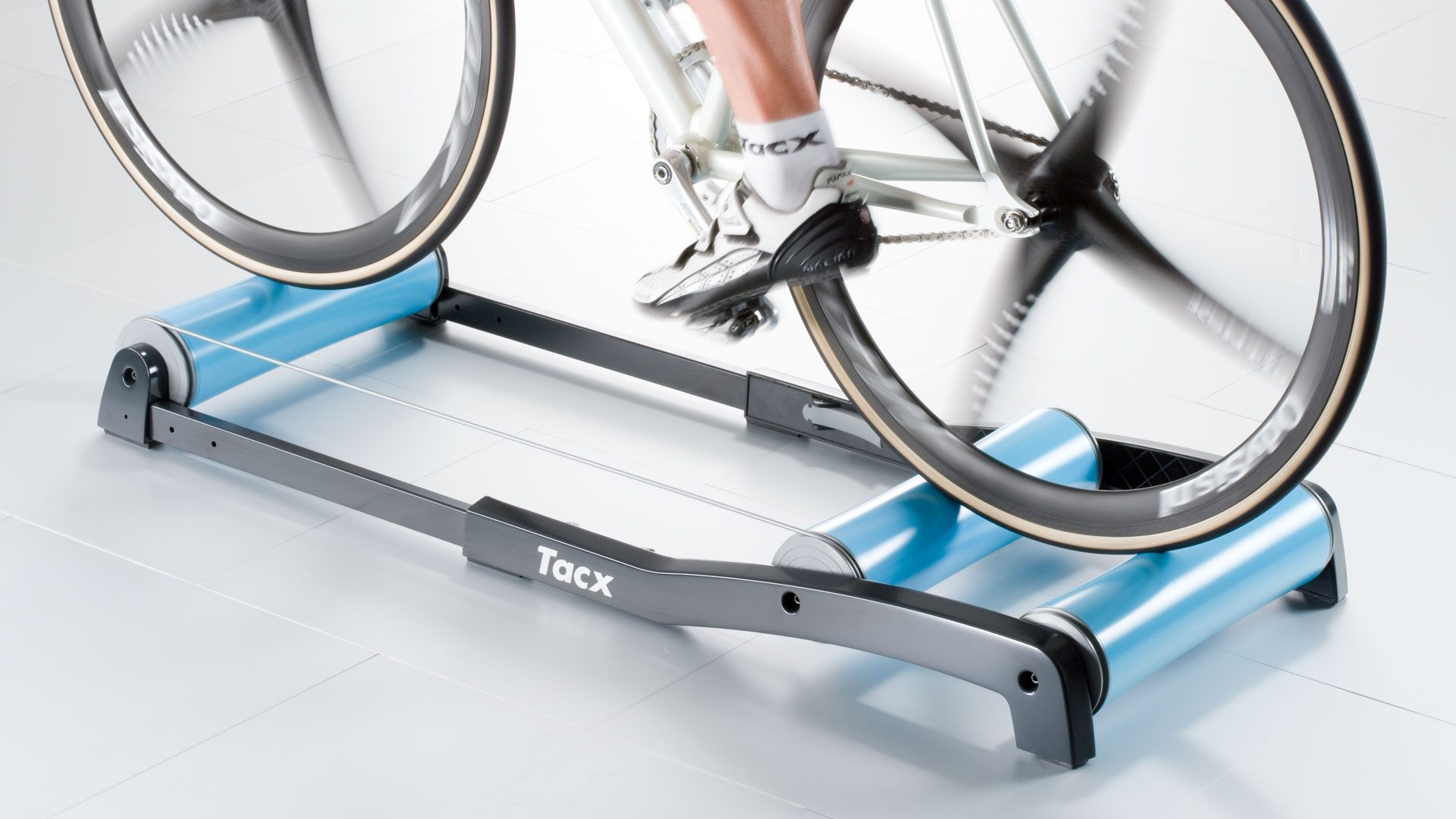 Inflation in the euro zone fell sharply in May to 1.2 percent on an annual basis. The European statistics agency Eurostat reported this on the basis of a provisional figure. In April the money devaluation was 1.7 percent.

The figure was slightly lower than the average consensus of economists who had expected a price increase of 1.3 percent.

Core inflation, excluding the impact of the sharply fluctuating prices for energy and food and drink, amounted to 0.8 percent. That was 1.3 percent a month earlier.

Unemployment in the eurozone fell again slightly to 7.6 percent in April, the lowest level since August 2008. That was 7.7 percent a month earlier. The European statistics agency Eurostat reported this.

According to Eurostat, 12.5 million people were unemployed in the euro area. The unemployment rate for the entire European Union was 6.4 percent, the same as in March. That amounts to 15.8 million unemployed.

In addition, more than 2.3 million young people were unemployed in the euro zone. In all 28 EU countries, more than 3.2 million people under the age of 25 had no job.