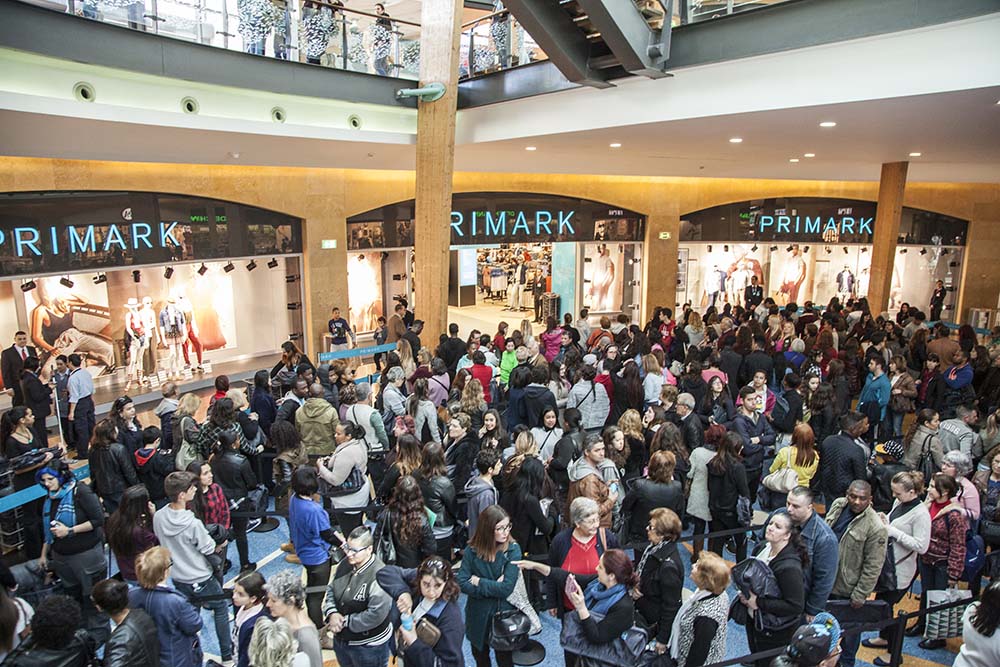 Producer prices in the eurozone fell by 0.3 percent in April compared to a month earlier. The European statistical office Eurostat announced this.

Economists generally expected an increase of 0.2 percent. In March, prices charged by manufacturers in the euro area fell by 0.1 percent.

An unchanged monthly price level throughout the European Union was measured in April, according to Eurostat.

Retail sales in the euro zone fell by 0.4 percent on a monthly basis in April. The European statistics agency Eurostat reports this.

Retail sales across the European Union fell 0.3 percent in April, after rising 0.3 percent a month earlier.