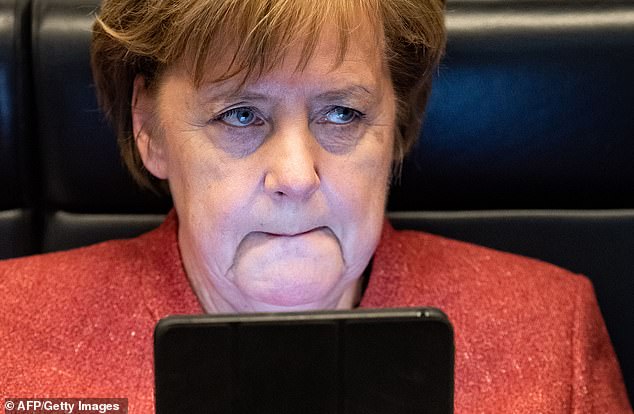 The German economy shrank by 0.1 percent in the second quarter of this year compared to the previous quarter, according to the first estimate by the German statistics agency Destatis on Wednesday.

In the first three months of 2019, however, the German economy grew cautiously again after six months of economic contraction. It was a lukewarm growth of 0.4 percent.

Domestic demand and government spending contributed positively to the economy in the second quarter. Investments were generally higher than in the first quarter, although disappointing in construction. Foreign trade actually inhibited economic growth.

In the second quarter of 2019, there were as many as 435,000 more people working in Germany than a year earlier. The total amounted to 45.2 million working people, which means an increase of 1 percent.

“We are not yet in a recession. We can prevent this by taking the right measures.” A recession is only official if there are two consecutive quarters of contraction.

The German economy has been troubled for months by global trade tensions, the weakening world economy and continuing uncertainty due to Brexit. Among other things, the country’s exports decreased as a result. In July it was announced that industrial production in Germany had fallen to the lowest level in seven years.

The German government already announced in April that it would lower the growth forecast for the year. Throughout 2019, the country expects a growth of only 0.5 percent. In January the government thought that a 1 percent growth was feasible.