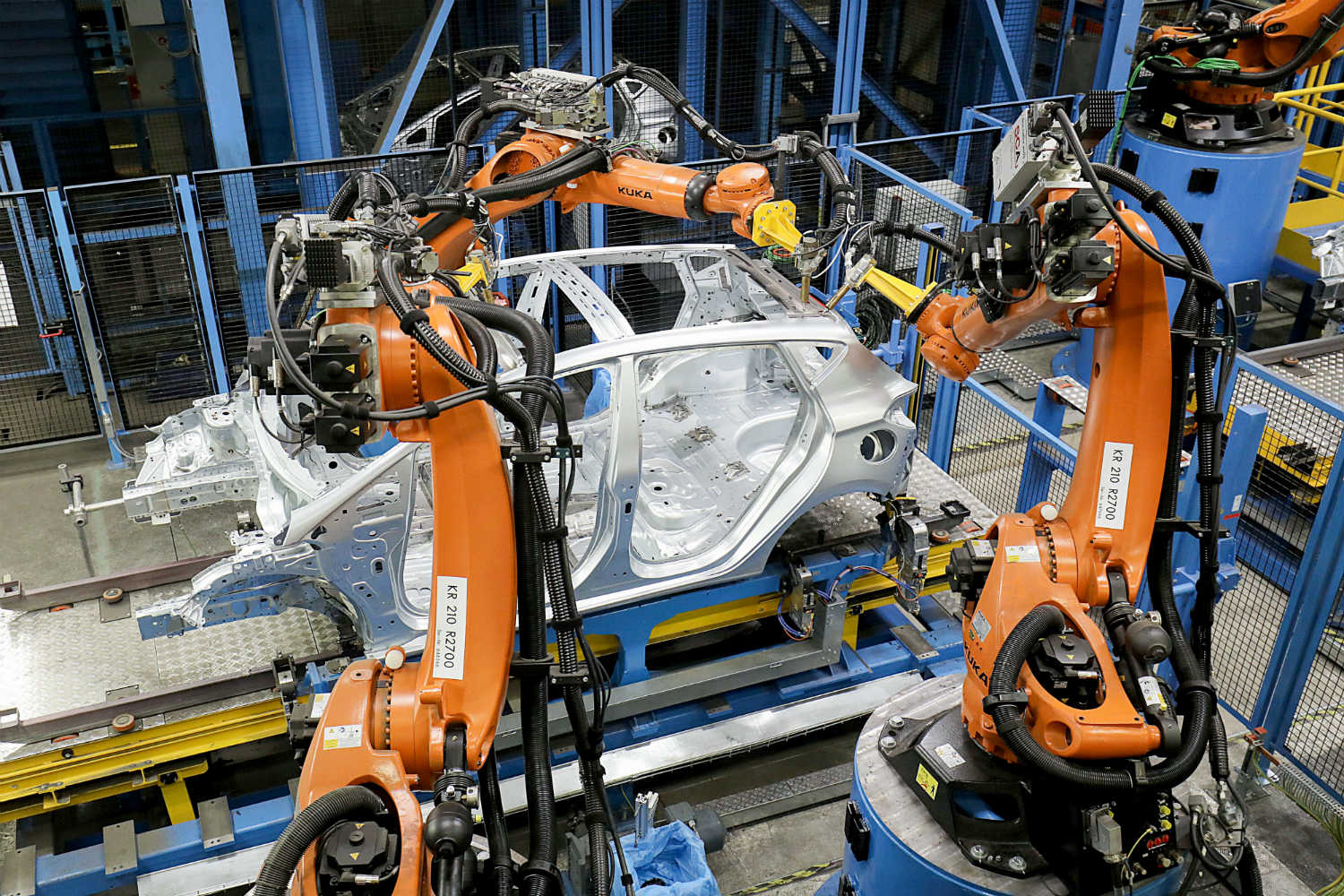 Inflation in Germany declined in August to 1.4 percent on an annual basis, from 1.7 percent a month earlier. The German Federal Statistical Office reported this on the basis of definitive figures.

In general, economists were already counting on inflation of 1.4 percent, in line with the preliminary figure announced earlier. On a monthly basis, German consumer prices fell by 0.2 percent, following a 0.5 percent increase in July.

On the basis of the European harmonized measurement method, German inflation amounted to 1 percent, compared to 1.1 percent a month earlier.