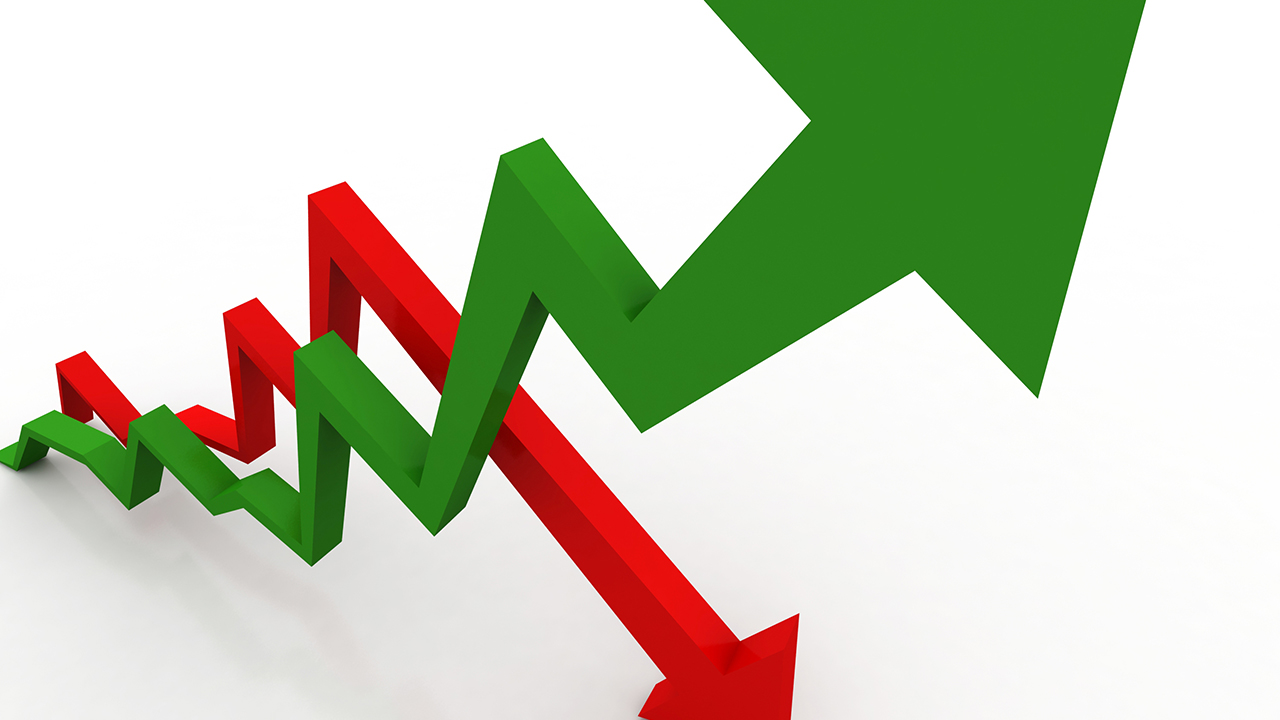 The economy of France grew slightly stronger in 2018 than previously thought. According to new figures from the French statistical office, the growth was 1.6 percent, while previously it was expected to be 1.5 percent.

Before the statistical office figure came out, French budget minister Gérald Darmanin had already reported the slightly better growth figure. The French budget deficit last year amounted to 2.5 percent of gross domestic product (GDP), the lowest level in twelve years. The European rules prescribe a deficit of a maximum of 3 percent of GDP.