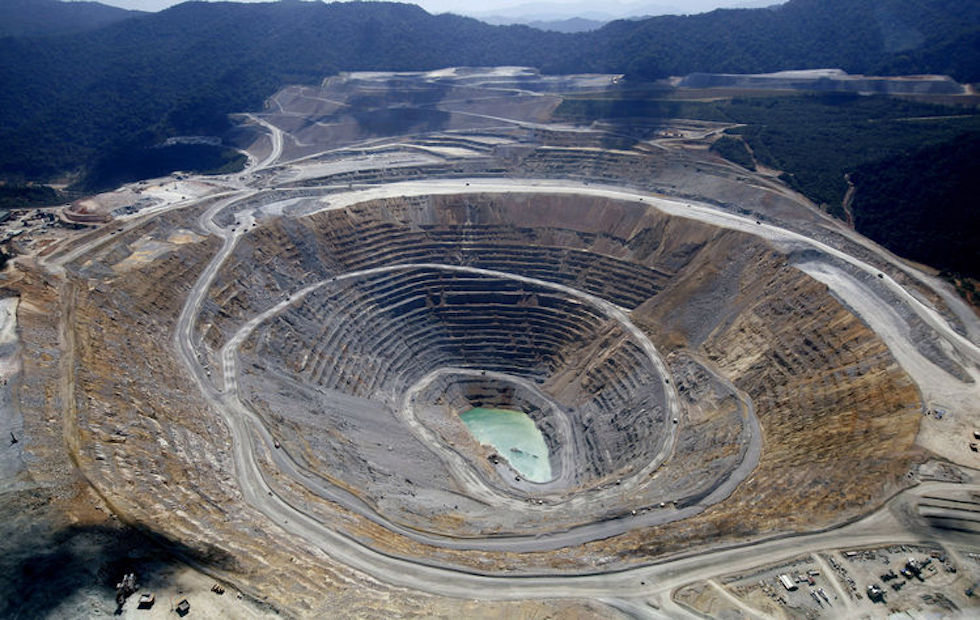 The financial problems with the Indian airline Jet Airways is good for competitors. The parent company of IndiGo, India’s largest company, for example, increased its profit fivefold in the first months of the year.

The quarterly profit of IndiGo mother InterGlobe Aviation rose to 5.9 billion rupees, which is just under 76 million euros. A year earlier 1.2 billion rupees remained below the mark.

Jet has not operated any flights since last month. In the months before that, the financial problems already forced Jet to cancel flights. IndiGo, among others, gratefully jumped into that gap.

The loss of Jet is also good news for competitors for the coming period. Since last month, prices for airline tickets have risen in India, which is considered the world’s fastest growing market for domestic flights.