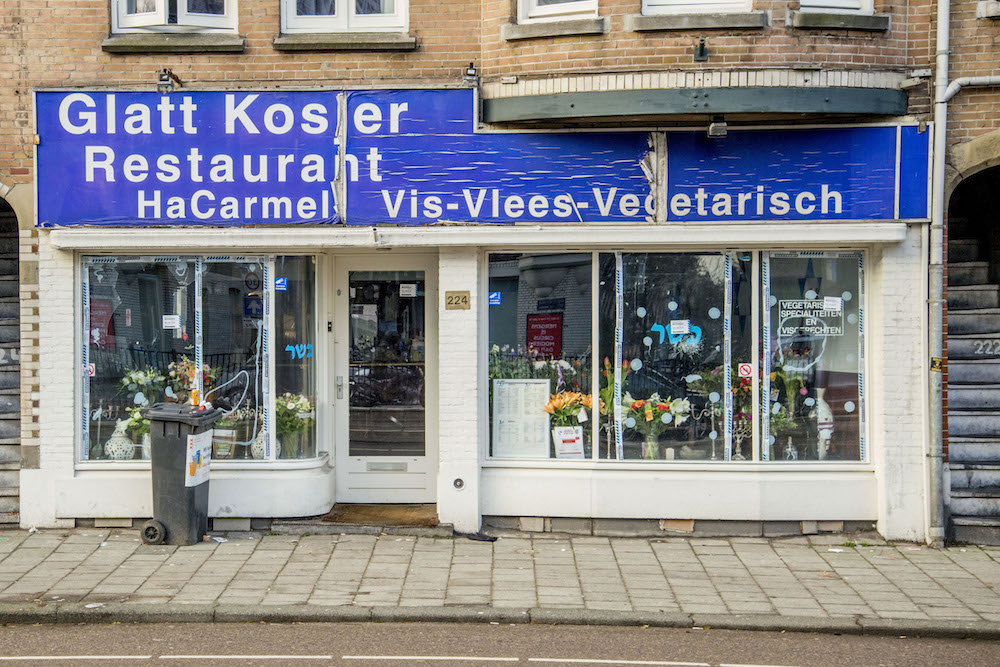 Over half say anti-Semitism is becoming more common on the streets; of those who experienced racially offensive remarks, vast majority were connected to Israel. Nearly half of 557 respondents in a survey of Dutch Jews said they were afraid of identifying as such.

Of the respondents, 43 percent said they take active steps to hide their Jewish identity, such as wear a hat over their kippah or hide Star of David pendants.

Many respondents cited their perception of a rise in the prevalence of anti-Semitic sentiment, with 48% saying they avoid situations where they suspect they may be exposed to anti-Semitic reactions. 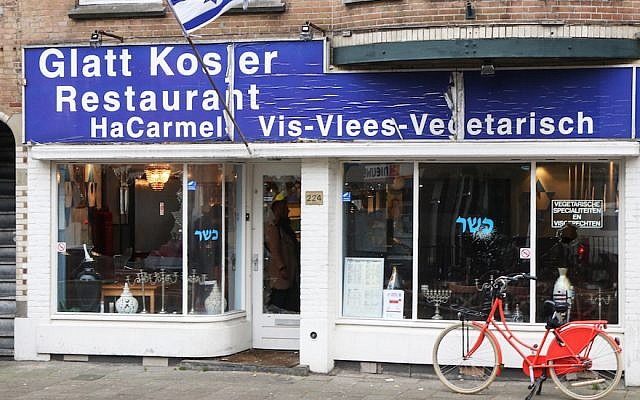 The results of the survey were published Monday.

Other key findings were that 52% of respondents said anti-Semitism on the street has become more common, 59% said it extends also to media and 82% see it rising online.

Nearly three-quarters of respondents said they heard anti-Semitic jokes, featuring stereotypes about Jews. Other jokes involved the Holocaust. One respondent said a neighbor once told him that the only reason the respondent is living in the Netherlands is “because they forgot to gas” his family.

The poll was conducted by the EenVanddag television show of the NPO 1 channel with the JMW Jewish group and the Central Jewish Board of the Netherlands.