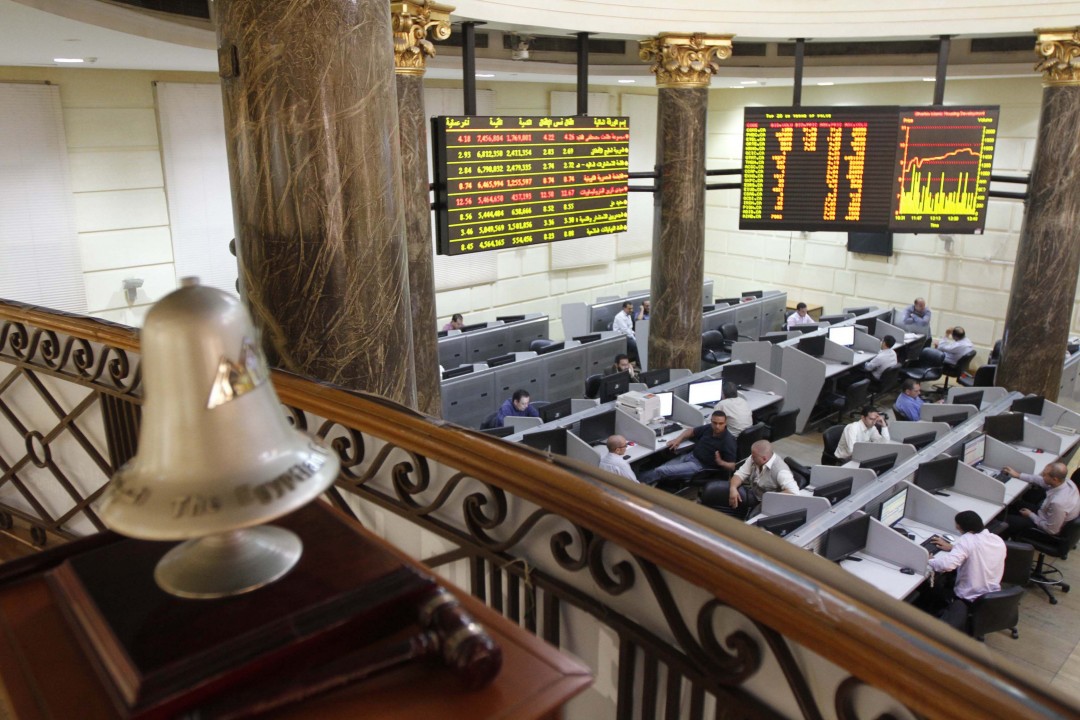 Disappointing Chinese trade figures and the lowering of the economic growth forecast by the European Central Bank (ECB) boosted investors’ worries about a slowdown in the global economy.

The Shanghai stock exchange eventually lost 4%. Figures from the Chinese customs showed that the country’s exports fell by 20.7 percent in February. That was the biggest decrease in three years. Economists had counted on a decrease of exports by 4.8 percent. Imports also fell more than expected. The Kospi in Seoul lost 1.2 percent and the All Ordinaries in Sydney yielded 1 percent.

The leading Nikkei in Tokyo ended with a loss of 2 percent at 21.025.56 points. The Japanese main index fell about 2.7 percent this week. Japanese sea transport company Kawasaki Kisen plummeted nearly 13 percent. The company announced a loss to be expected for the financial year ending at the end of March.

The Japanese chip companies Advantest and Tokyo Electron were also sold off and dropped 5.7 percent and 3.6 percent, respectively. Banks and insurers were also under pressure due to the deteriorated economic outlook. An upward revision of Japanese economic growth in the fourth quarter had little impact on trade.