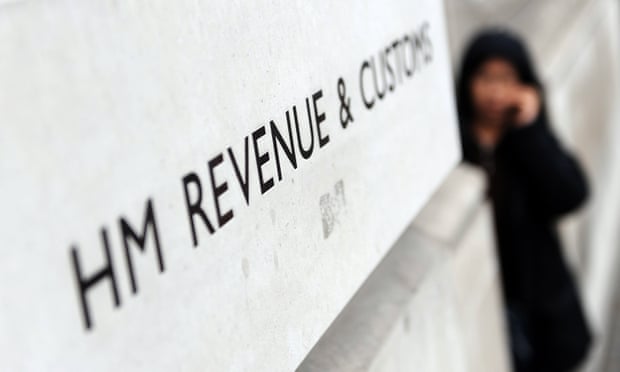 Only one in four homeowners who occasionally rent the house or part of it to tourists, makes a neat declaration to the tax authorities.

According to Airbnb, by far the most well-known platform for holiday rental of homes, some 31,000 landlords are active in the Netherlands. About eight thousand of them reported their income from the rental. It is possible that there will be something more, because some landlords have received a deferment of declaration.

Last year, Airbnb reported that more than 31,000 landlords were active in the Netherlands in 2017. Of all those landlords about eight thousand made a declaration of renting a home. That number may increase slightly because some people have been granted a deferment.

In 2015, some seven thousand home owners filed tax returns from tourist rentals. That is 14% less than now. In the same period, the number of landlords via Airbnb doubled, according to Trouw.