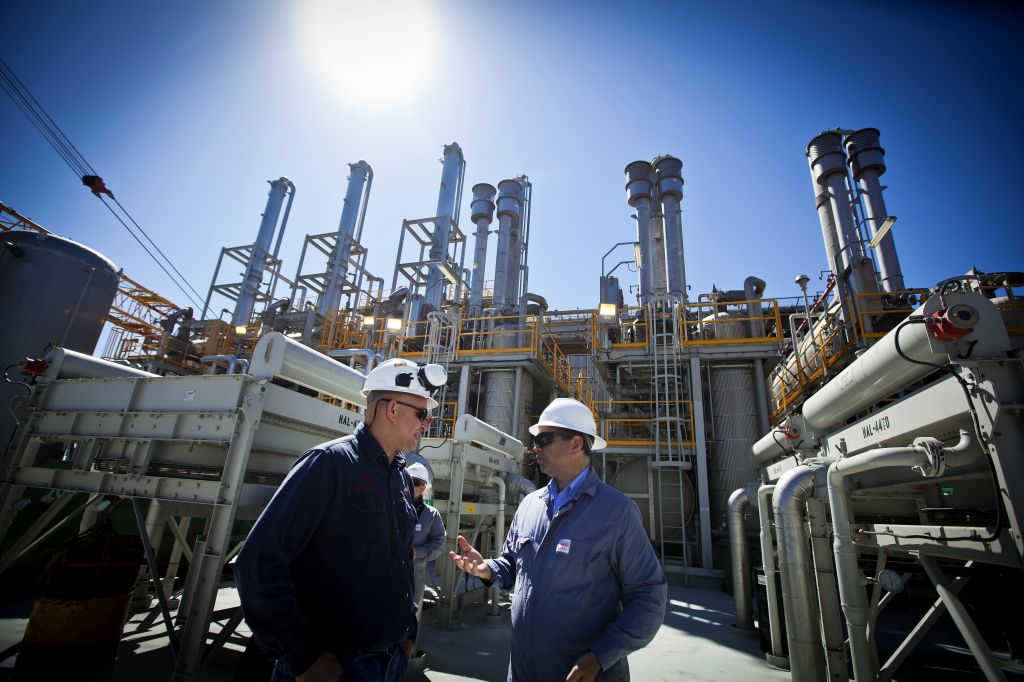 The growth of the Russian economy slowed down considerably in the first quarter: the economy grew by 0.8 percent compared to a year earlier. In the previous quarter, annual growth was 2.7 percent.

Russians saw their purchasing power under pressure, partly because the paid salaries, cleaned for inflation, hardly grew. In the last quarter of last year, the median of salaries increased by around 4 percent. In addition, inflation took a bite out of purchasing power. Prices rose sharply due to the increase in VAT.

As a result, Russians kept their hands on the cut. For example, retail sales grew more slowly in March than in the two previous months. Sales of products outside of food in particular went less smoothly.

According to the Russian Ministry of Economic Affairs, the country is growing by 1.3 percent this year.