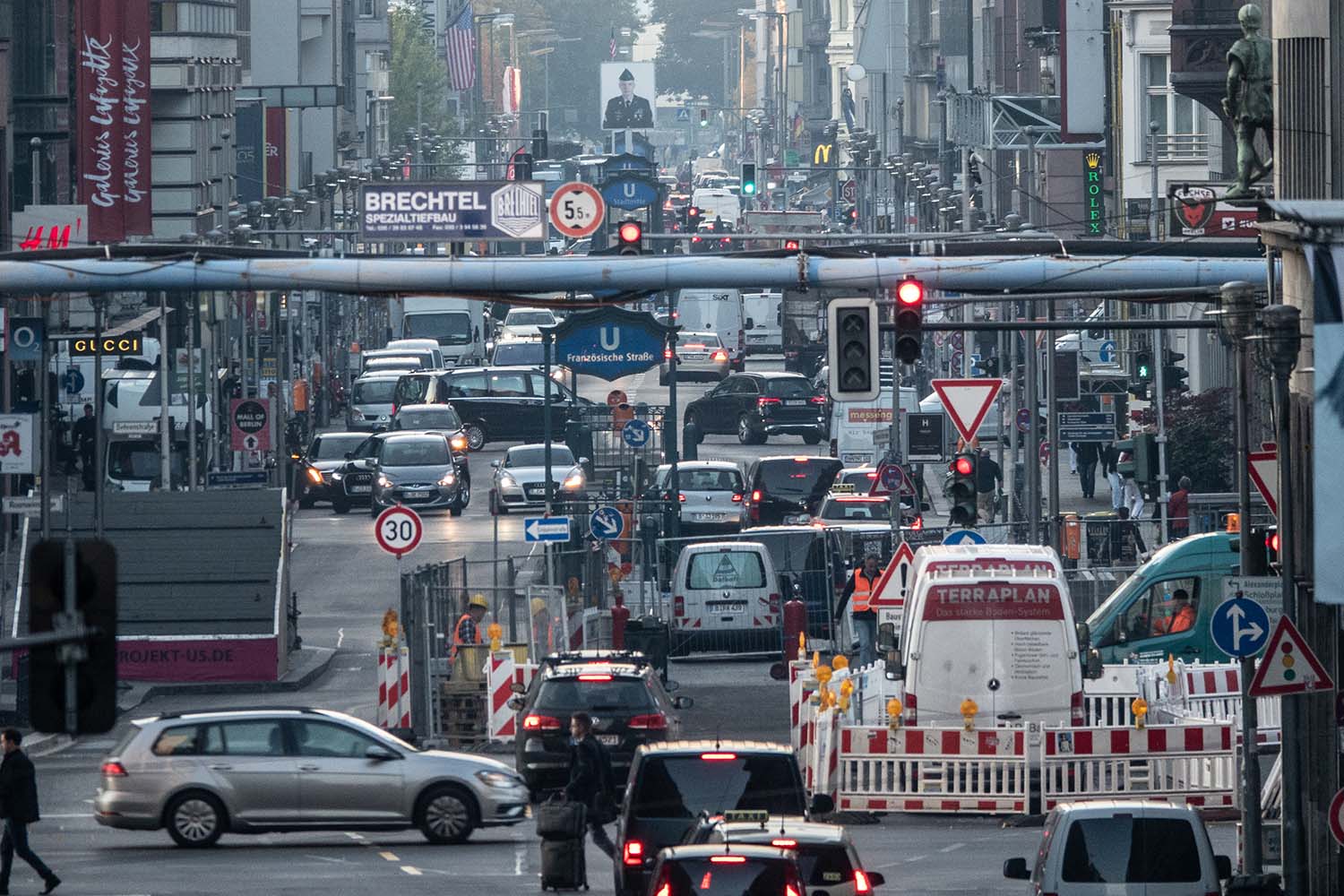 As many as one in seven Dutch people is ashamed of his or her state of finances. That is a problem, because that shame makes that less sensible financial choices are made and that help is requested too late.

It is mainly young people and the lower educated who are ashamed of their financial situation. Shame is a very negative emotion that causes problems to worsen. For example, shame creates loneliness and that creates a negative spiral: people who have fewer social contacts also have more money problems.

The shame can partly be explained by the fact that many people in the Netherlands have the idea that success and a high income are the result of hard work and that this is accessible to everyone. Those who do not have a high income can therefore feel that others are looking down upon him.

People who are ashamed of their low income, try to compensate with the purchase of status products such as designer clothes. They shortly reduce the feeling of shame, even though these purchases are often not so sensible in the long term.

Shame creates stress and makes people susceptible for unwise choices, such as not opening letters with bills, causing them to pile up. People who are ashamed also do not ask for help. That while many municipalities, for example, have arrangements that residents with low incomes can use. Visitors also feel shame at the Food Bank.