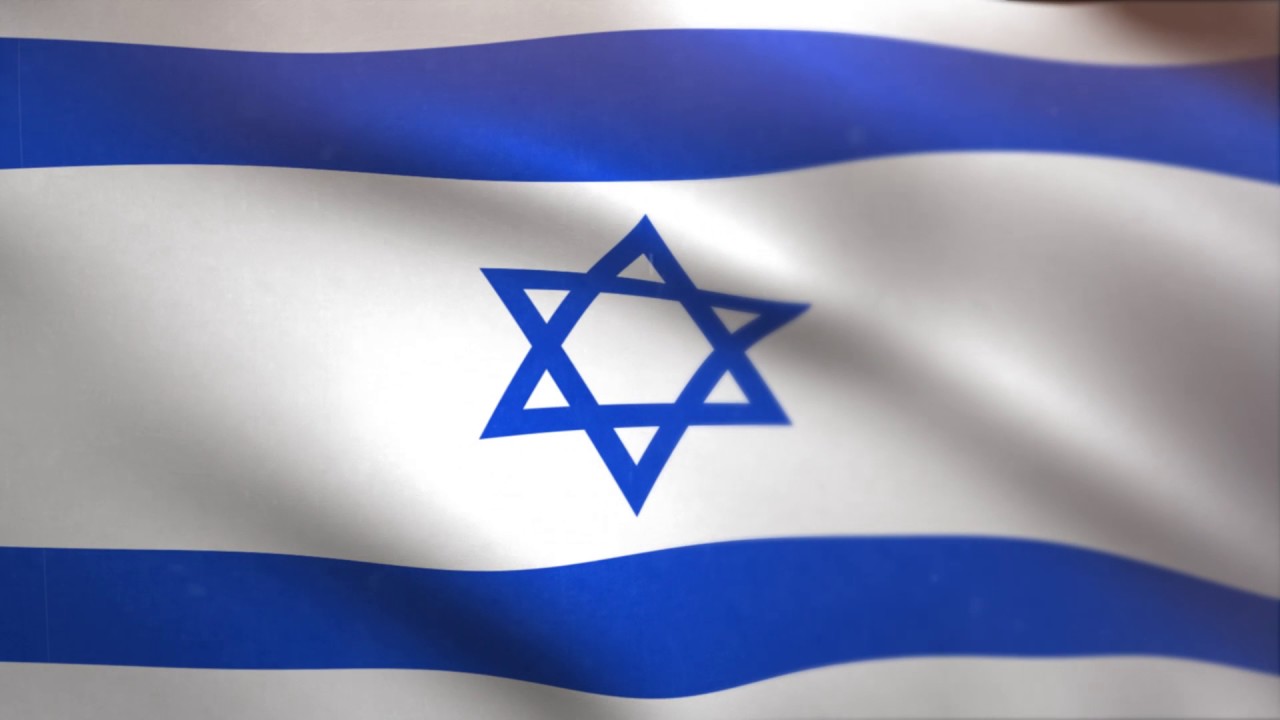 Carolien Roelants read a fascinating book about the Israeli liquidation policy and last week found a reason to write about it here.

A while ago I read the fascinating book by Israeli journalist Ronen Bergman Rise and Kill First for this column. The Secret History of Israel’s Targeted Assassinations, about the Israeli liquidation policy. But the book supplement of this newspaper was just me, so I decided to wait for a good reason.

It was served to me as a result of the Israeli army operation in the Gaza Strip that led to the exchange of bombs and missiles between Israel and Hamas last Sunday. In the hostilities, including that operation, at least thirteen dead on the Palestinian side and two, including a Palestinian, fell to Israeli. Hundred buildings in the Gaza Strip were bombarded, but there is already so much damage; in Israel tens of thousands into the shelters. A trifle in the short history of the violence between Israel and Hamas.

Since everyone knew that negotiations on a sustainable cease-fire between Israel and Hamas were as good as round (neither Israel nor Hamas benefits from a real new round of war), there was a lot of speculation about the purpose of the operation of that Sunday . An urgent targeted killing of a Hamascommand perhaps?

No, the former chief of the region concerned, Major General Tal Russo, responded to the Israeli TV channel Channel 10. It was probably just a mission to gather information in the Gaza Strip that had gone wrong. The ordinary citizen has no idea, he said, how often such missions are undertaken. “We have other ways to kill people, and we know how to do that much more elegantly.”

The elegant Israeli liquidation policy. Targeted killings, in official language. Of course, no ordinary murders, what they actually are in my decent Dutch ladies opinion, because they kill with premeditation and without any form of trial. The murder of Khashoggi is not also a targeted killing?

I read in Ronen Bergman’s book that up to the beginning of the Second Intifadah in the year 2000 approximately 500 targeted killing operations had been carried out, with a thousand deaths, both civilians and fighters. In the five years of the Second Intifadah another thousand operations, of which 168 passed (seen from Israel, you wonder what did not succeed in this sense – missed or hit the wrong?). Since eight hundred, during war rounds against Hamas in the Gaza Strip or in the broader Middle East against Palestinian, Syrian or Iranian targets – those nuclear scientists, do you remember? And often not as elegant as General Tal Russo did. Also in the book. In the past seventy years Israel has killed more people than any other western country.

Rise and Kill First refers to the Talmud: if someone comes to kill you, get up and kill him first. Bergman’s book almost counts one murder per page (of the 636 pages without the notes) by army units or intelligence services. But he also shows where this killing machine comes from: the trauma of the Holocaust and the permanent feeling that the country is likely to be destroyed. Bergman, who has talked a lot of directly involved people for his book and read masses of documents, is basically no opponent of the liquidation policy as self-defense. But he also shows with what ease an opponent can be sentenced to death, in some periods with increasing ease, simply because it is possible. Also together with casual bystanders. A passenger plane with possibly Arafat has been seriously considered on board.

He writes that new technology made it possible to increase the number of liquidations to four, five per day. And that in the end this policy might, sometimes, be a good tactic but a bad strategy, because it does not solve anything. Read the book!