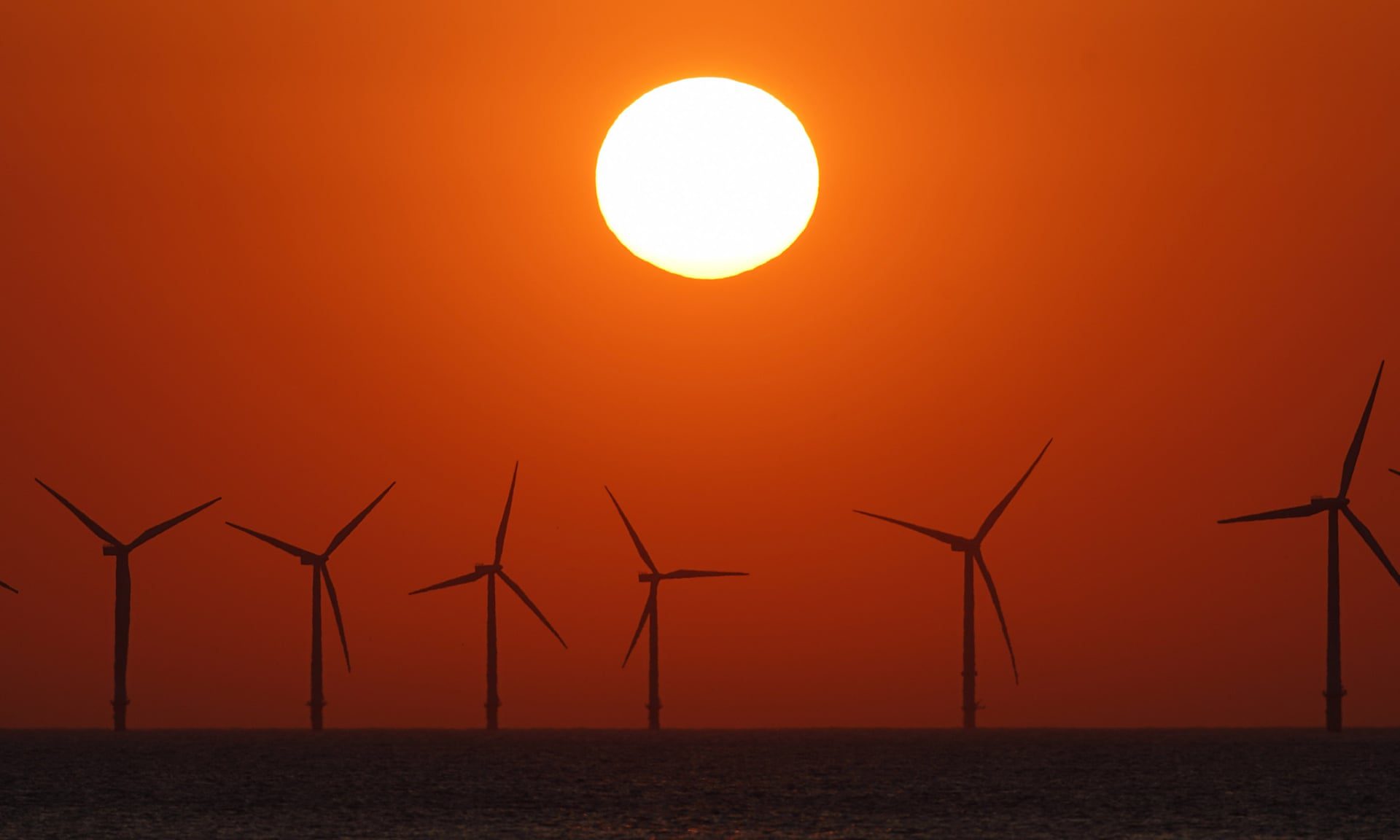 The economy of the United States grew slightly less in the first quarter of this year than previously thought. According to a new estimate by the US government, growth was 3.1 percent on an annual basis. With a preliminary estimate this was 3.2 percent.

In the fourth quarter of 2018, the world’s largest economy still grew by 2.2 percent. The downward adjustment over the past period is partly related to weaker business investments in equipment and software. American consumer spending was somewhat stronger than previously reported, just like exports.

Economists expected on average that the growth would be adjusted to 3 percent.